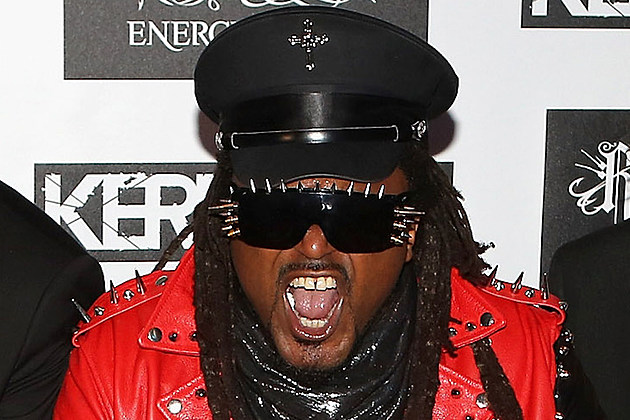 Last week, Skindred vocalist Benji Webbe was assaulted and suffered major cuts to his throat and face. According to a new report, two women have been arrested in connection with the attack.

Webber and his girlfriend were allegedly attacked by a group of women while walking home from a friend’s birthday party. “I went outside with my girlfriend, Julie, and I saw about three or four girls arguing,” Webbe told Wales Online. “As we went past them I tried to calm them down and said, ‘Calm down will you’ jokingly. One of the women turned to me and came within four inches of my face, screaming and shouting.”

Webbe was allegedly slashed and stabbed with a piece of broken glass by one of the women. The singer needed 24 stitches to his face and neck to repair the damage, the slash on his neck only inches away from the singer’s jugular vein. Benji’s girlfriend was apparently dragged around by some of the women, but did not suffer any physical injuries.

Skindred’s latest album, Volume, came out via Napalm Records in 2015.