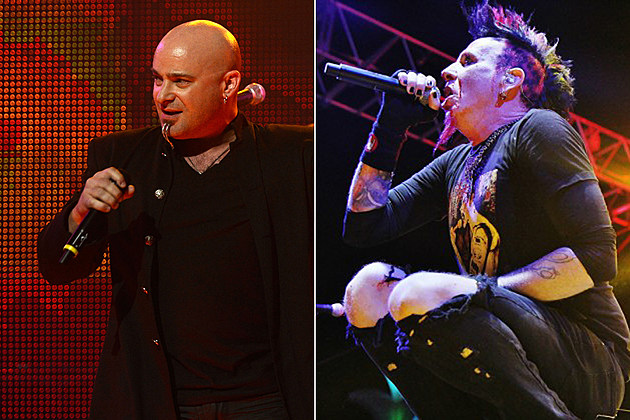 Kansas City, it’s time to rock again! The lineup for the 2016 Rockfest has been revealed, with Disturbed and Hellyeah atop the bill.

The 2016 Rockfest will take place at Liberty Memorial in Kansas City on May 14. Tickets for the event go on sale this Wednesday (Feb. 10) at 10AM local time.

Disturbed are playing their first extended tour this year after ending their hiatus last year. Meanwhile, Hellyeah are returning to the fray, expecting to release a new album later this year.

For more info on ticketing check here and to get more details on the festival, check out the festival site here. 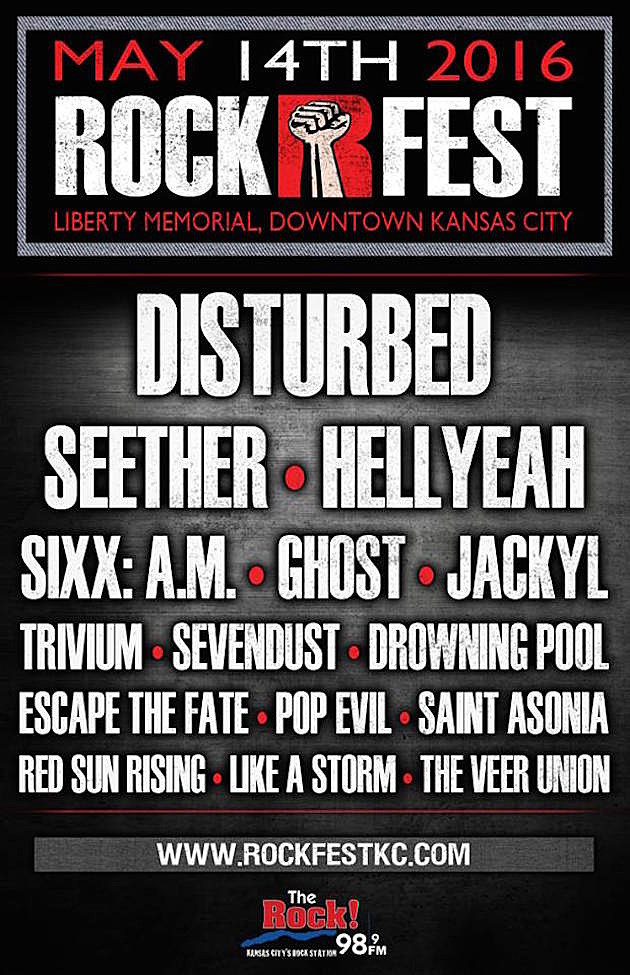