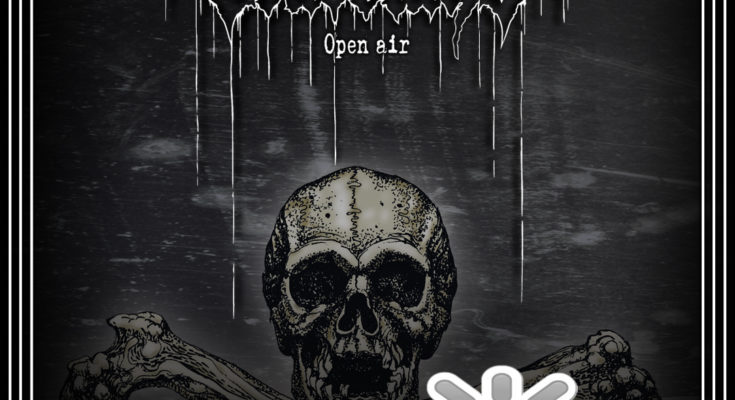 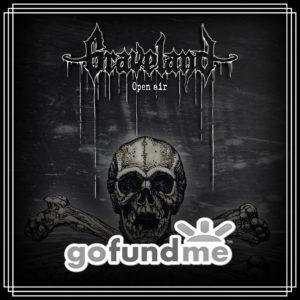 After another year of hard work, the 5th edition of Graveland was supposed to take place on May 9th, 2020. The preparations and the festival have come to an abrupt end, a direct result of the government taking measures to suppress further spread of the Corona virus. Because of this, unfortunately we have had to cancel our event.

All visitors who had already bought a ticket are entitled to a refund of the ticket fees. A number of visitors have chosen not to and have donated it to support us. Everyone should make their own decision, whether or not to donate, depending on their own financial situation. But when the majority of the people would want their money refunded, it means an enormous financial setback for a starting festival such as Graveland, wich might mean the end of the festival. As the Graveland organization, we come to the point where you have to decide whether or not you can continue organizing the next edition, because of the financial gap. A decision we don’t want to make, but we may have to.

The past week we have received many cool emails / messages from our diehard visitors. This gives us courage to continue plus it gives us the courage to ask you for help.  We just want to come back next year, with great bands and stands, but above all together with you.

That is why we have launched a GoFundMe campaign. With your
donations, we can restart the fest and start preparing for Graveland 2021 – Rise from the Grave.