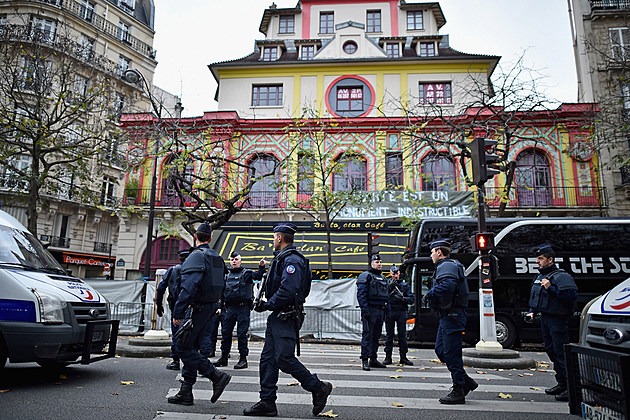 It was one of the worst tragedies in music history. In mid-November, a group of ISIS members entered Paris’ Le Bataclan concert venue as part of a group of coordinated attacks on the French city, opened fire on the audience at an Eagles of Death Metal show and killed 89 people, critically injuring many more. Now, three months after the terrorist attack, officials at the venue have revealed their plans to reopen.

Not long after the incident, club co-manager Dominique Revert stated, “It will reopen, no question about it. Hearts will be heavy for a few months, a few years, but it will reopen. We will not surrender.”

Now, in a new statement posted at the venue’s Facebook page, the plan for reopening Le Bataclan has been revealed. It reads as follows:

Today, we want to share with you a new important: we have decided to the renovation of the bataclan. We will do our utmost to host again shows before the end of the year 2016.
We will keep you informed of course as soon as our project will specify.
We also wish to thank all those who have expressed their support. Your sympathy affect us deeply.

According to Billboard, the venue was built in 1864 and has hosted music and cultural events for well over a century. Ownership of Le Bataclan changed hands in September when the Laloux family sold the business to French media giant Lagardere, with French music companies Alias and Asterios each acquiring a minority stake.

Shortly after the events at Le Bataclan, Eagles of Death Metal made an emotional return to Paris, turning up as special guests during U2‘s Paris performance, then taking a visit to the venue where floral tributes surrounded the Le Bataclan venue in honor of those who died in the terror attack. Eagles of Death Metal vowed to return and recently announced a European tour. The band will play Paris, but as the Le Bataclan venue had not reopened yet, they scheduled a show at the Olympia on Feb. 16. To see all of their dates, click here.