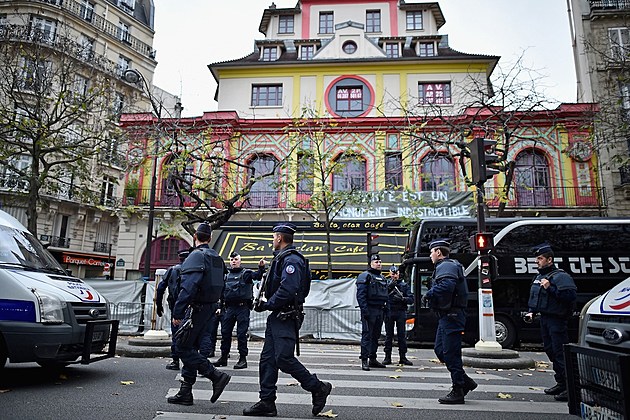 Although many were lost in a senseless act of violence, the spirit of live music will continue to live at Paris’ Le Bataclan. In a new interview, the legendary venue’s co-manager vowed that though it will be a painful process, Le Bataclan will reopen and continue to host live events.

During the Nov. 13 attacks in Paris, 89 people were gunned down during an Eagles of Death Metal concert in an act of terrorism perpetrated by ISIS. Among those killed were EODM merch manager Nick Alexander and Metallica project manager Thomas Ayad. Luckily, the members of Eagles of Death Metal were able to escape, though bassist Matt McJunkins was trapped in the venue for some time.

Le Bataclan has a remarkable history, opening its doors all the way back in 1864. It became a staple for vaudevillian performances during its early days, eventually booking some of rock’s most legendary acts once the genre became immensely popular. Bands such as Metallica, Alice Cooper, the Ramones, Motorhead, Foo Fighters and Iron Maiden have all graced Le Bataclan’s stage, and thanks to an uncompromising will to move forward, future acts will become a part of the venue’s history.

“It will reopen, no question about it,” Bataclan co-manager Dominique Revert tells Billboard. “Hearts will be heavy for a few months, a few years. But we will reopen. We will not surrender.” The full story will appear in the Nov. 28 issue of Billboard magazine.

In related news, the suspected ringleader of the Paris attacks, Abdelhamid Abaaoud, was one of those reportedly killed in a raid by French police earlier today (Nov. 19). According to the BBC, “His body was found riddled with bullets and shrapnel in a shattered apartment.”