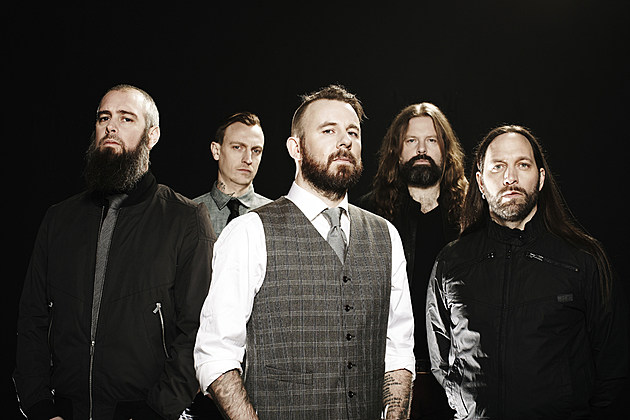 In the wake of Friday’s terrorist attacks in Paris, a number of bands are rethinking their current tour plans. In Flames have decided to cancel tonight’s (Nov. 14) performance, as the group was scheduled to play in Nancy, France.

The band had just performed in Rouen in France last night (Nov. 13) when they walked offstage to the news of what was going in Paris. After some debating as to how to proceed, the band issued the following statement:

In the light of the absolutely horrific events in Paris last night, we have decided to cancel tonights show in Nancy.
We will spend the day thinking of our friends, colleagues, fans and families that were affected.
With respect,
In Flames

There was some debate amongst the band’s followers in the comments section of their post on whether the band should play the show, but ultimately the band chose to take the day to mourn and reflect on those affected. They also posted an online tribute to Nick Alexander, who lost his life in the terrorist attack. Check out that post below.

In Flames will resume their touring on Sunday (Nov. 15) in Pratteln, Switzerland. The band is currently winding down their European tour, with the last date on their tour leg taking place this coming Friday (Nov. 20) in Leipzig, Germany. Their remaining shows can be seen here.