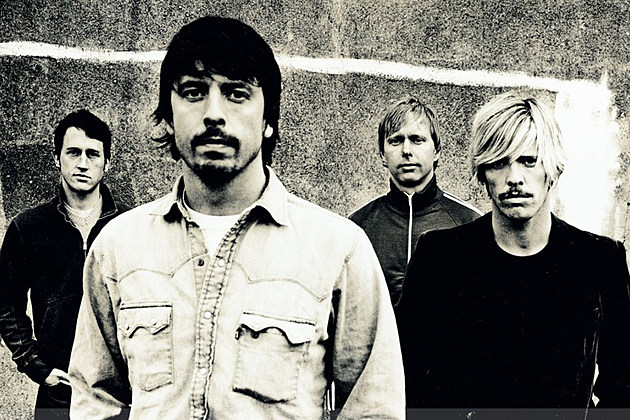 Foo Fighters have announced that they’ve canceled the remainder of their Europe tour in the wake of the horrific terrorist attacks that took place in Paris on Friday night (Nov. 13). More than 120 people were killed throughout the city, including over 80 at a concert venue where Eagles of Death Metal were playing.

Foo Fighters were scheduled to perform four more shows, including tonight in Torino, Italy; Monday in Paris; Tuesday in Lyon, France; and Thursday in Barcelona, Spain. The band cites both the closing of the borders, as France is in lockdown, and respect for the international mourning taking place this weekend as reasons for the cancellations. Their full statement can be read below:

It is with profound sadness and heartfelt concern for everyone in Paris that we have been forced to announce the cancellation of the rest of our tour. In light of this senseless violence, the closing of borders, and international mourning, we can’t continue right now. There is no other way to say it. This is crazy and it sucks. Our thoughts and prayers are with everyone who was hurt or who lost a loved one.

To keep up with the latest developments in the Paris terrorist attacks, click here.