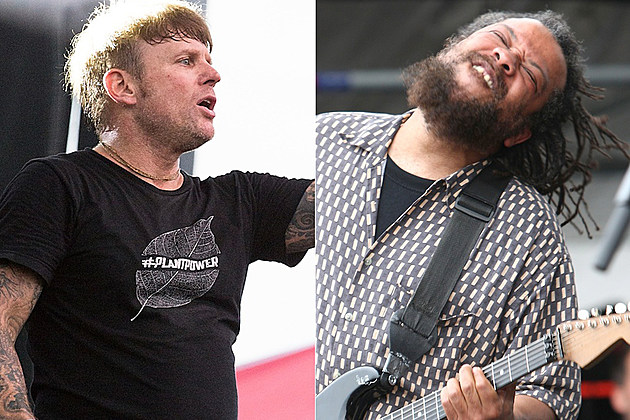 Yesterday (Nov. 3), it was announced that Bad Brains guitarist Dr. Know had been hospitalized. Various musicians asked fans to send their positive vibes to the ailing guitarist, but more recently, Cro-Mags vocalist John Joseph checked in to assure fans the punk legend is improving.

Whether you call them Bad Brains or The Bad Brains, they’re one of the most important acts in punk history. As staples of the Washington D.C. punk scene since 1977, Bad Brains pioneered hardcore punk in a city that would become Mecca for the genre. Dr. Know has been there since the beginning, which is why countless fans were dismayed when it was reported that he was on life support.

Few details have been revealed, as the family has requested privacy during this time. However, John Joseph was able to relay positive news via Facebook:

I have not responded to people asking of Bad Brains guitarist Dr. Know’s (Gary’s) condition because it’s not my place. …

Prayers going out for my Brother Doc.

Stay tuned as updates of Dr. Know’s health continue to come in.