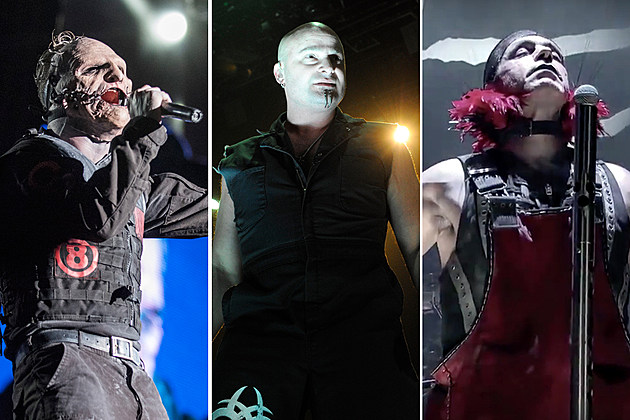 If you’ve not made travel plans for Chicago in July, now would be a good time to start. That’s because the full lineup for the inaugural Chicago Open Air festival has been revealed and it finds hometown heroes Disturbed and the mighty Slipknot joining the previously announced Rammstein as the headliners for this music weekend.

In all, over 40 bands will take part in the initial Chicago Open Air, which will not only feature great music but some mighty fine craft beer and gourmet man food during the weekend of July 15-17.

“It is long overdue that one of the greatest rock cities in the world has a festival of its own. We are honored and excited to be one of the headliners at the inaugural Open Air festival in our hometown of Chicago,” says Disturbed frontman David Draiman.

The fun starts on Friday (July 15) with Rammstein leading the way. Chevelle, Ministry, Of Mice & Men, In This Moment, Hollywood Undead, Trivium, Carcass, Hatebreed, Periphery, Drowning Pool, Butcher Babies and Through Fire will also be performing.

On Saturday (July 16), headliners Disturbed will be joined by Korn, Breaking Benjamin, Pop Evil, Gojira, Deafheaven, the Devil Wears Prada, Helmet, Nothing More, Saint Asonia, Miss May I, Beartooth, Silver Snakes and City of the Weak.

And on Sunday (July 17), Slipknot will close out Chicago Open Air, but first Five Finger Death Punch, Marilyn Manson, Bullet for My Valentine, Killswitch Engage, BABYMETAL, Asking Alexandria, Corrosion of Conformity, .letlive, All That Remains, We Came as Romans, Jim Breuer and the Regulators, Upon a Burning Body and Gemini Syndrome will all take the stage.

Get full information about the festival at the official Chicago Open Air website. General admission and VIP tickets are currently on sale at this link.