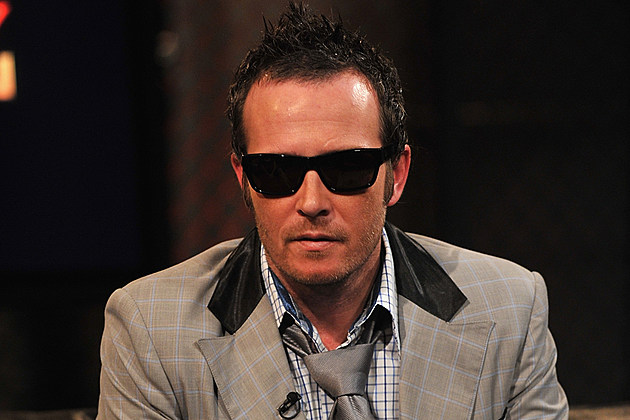 The investigation is moving forward after the recent death of former Stone Temple Pilots and Velvet Revolver frontman Scott Weiland. According to the Minneapolis Star Tribune, Weiland’s Wildabouts band bassist, Tommy Black, has been released from jail as authorities continue their investigation.

Shortly after Weiland’s death, police acquired a search warrant and found a substance that yielded a positive result for cocaine by Weiland’s tour bus bedroom. The same substance was also found in Black’s room and he was taken into custody by the Bloomington, Minn. police. However, according to the Star Tribune, Black was released on Friday afternoon “pending further investigation.”

Deputy Police Chief Denis Otterness also had some other news concerning the Weiland investigation, revealing that they were waiting on toxicology reports from the singer’s autopsy. The expected turnaround is “four to eight weeks.”

Weiland passed away Dec. 3 aboard his tour bus. The musician was reportedly found by his personal manager asleep. When help arrived, they determined the singer was in cardiac arrest. As the news began to spread, a number of artists, including some of his former bandmates, weighed in with their tributes and commentary. However, Weiland’s ex-wife Mary issued a statement urging fans, peers and the media not to “glorify this tragedy.”