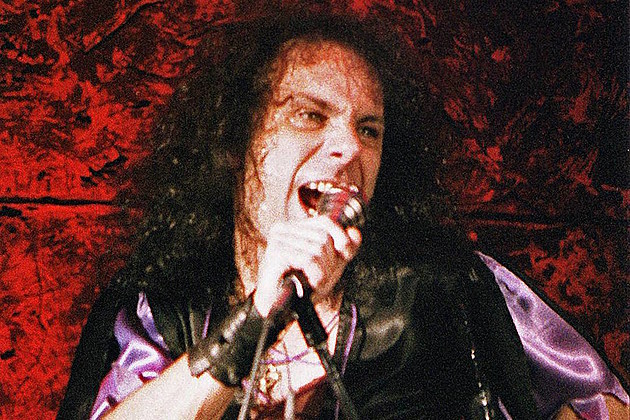 After his death in 2010, the Ronnie James Dio Stand Up and Shout Cancer Fund was established. Over the past few years the organization has held numerous events to raise money for cancer research and education and that will continue next month.

Coming up on March 5, a street party will be held in California at Harley-Davidson of Glendale. The free event is open to the public and features live entertainment from Dio Disciples, Gabbie Rae, Budderside and Ernie Snair & the Loveless. There will also be food trucks and a raffle.

Those who attend the street party can also pre-register for this year’s Ride For Ronnie, which will be held May 22.

Someone will be riding away on a one-of-a-kind “Holy Diver” Harley. The 2015 FXDB “Street Bob” model was custom painted with the cover art of Dio’s iconic 1983 Holy Diver album. All the proceeds from the raffle will go to the Ronnie James Dio Stand Up and Shout Cancer Fund. Tickets are available at this location. Here’s a photo of the bike: 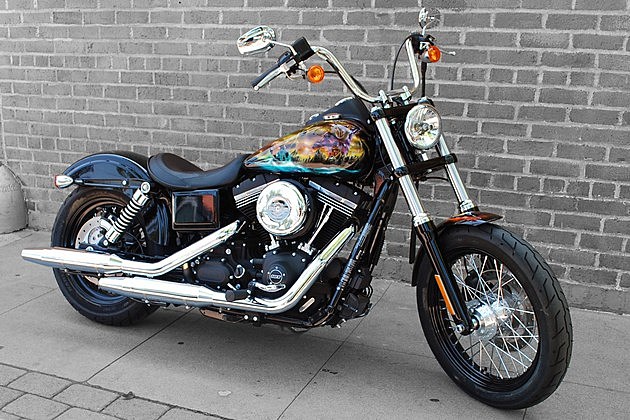