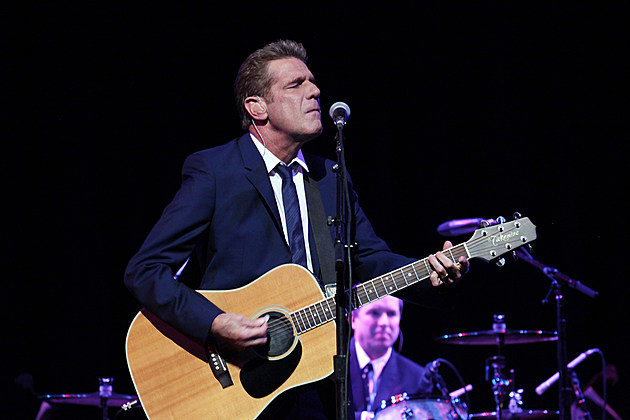 As reported earlier today, Eagles guitarist and co-vocalist Glenn Frey has passed away at the age of 67. The musician died Monday (Jan. 18) after a battle with rheumatoid arthritis, acute ulcerative colitis and pneumonia.

Frey had been ill last fall, leading the band to postpone their appearance at the Kennedy Center Honors, but Frey’s passing is something that caught many by surprise. The band revealed in a statement that the singer died in New York City and that he had battled his ailments over the last several weeks before eventually succumbing to complications caused by all three afflictions.

They band stated in a posting, “Words can neither describe our sorrow, nor our love and respect for all that he has given to us, his family, the music community & millions of fans worldwide.”

As expected, those kind words are not the only ones spoken about Frey. As word has spread, a number of musicians have weighed in on social media about the Eagles great, who also enjoyed a successful solo career. While there are those who have spoken about his music, others expressed their dismay at a difficult period that has seen Frey join Scott Weiland, Lemmy Kilmister and David Bowie among the influential musicians who have passed away. Check out a sampling of the comments on the death of Glenn Frey below.