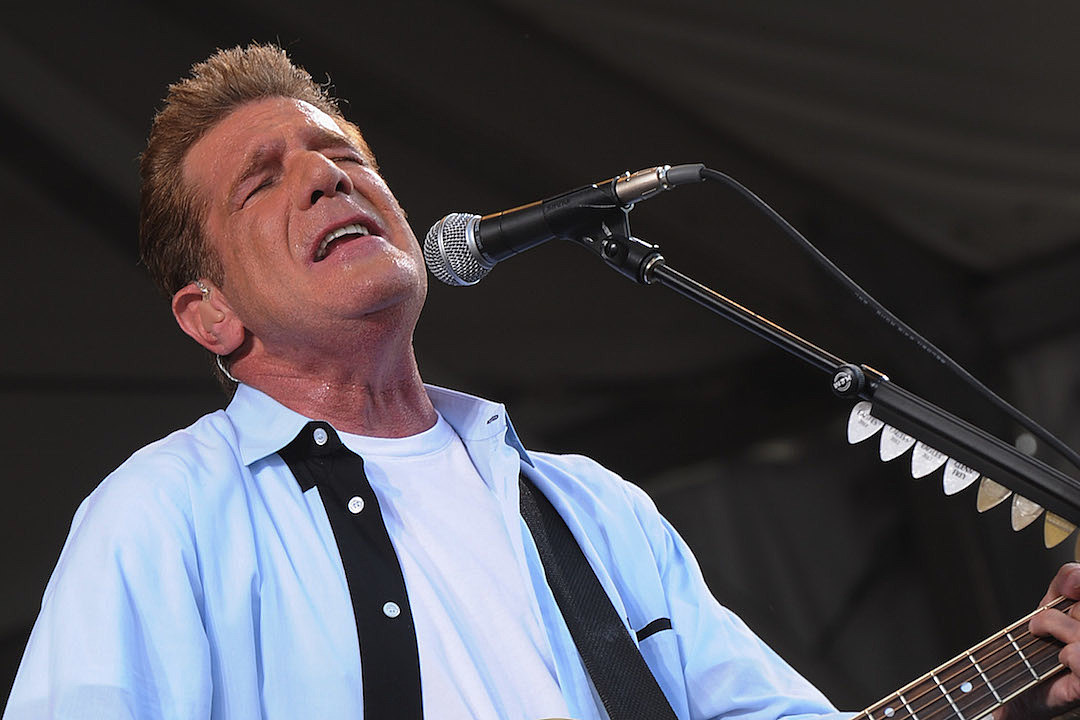 Sad news to report, as another classic rock legend has passed away. Eagles singer-guitarist Glenn Frey has died at the age of 67. The rocker died on Monday, Jan. 18, after a battle with rheumatoid arthritis, acute ulcerative colitis and pneumonia.

The band revealed the news via a Facebook announcement that was posted just after 5PM ET on Monday. It reads as follows:

It is with the heaviest of hearts that we announce the passing of our comrade, Eagles founder, Glenn Frey, in New York City on Monday, January 18th, 2016.

Glenn fought a courageous battle for the past several weeks but, sadly, succumbed to complications from Rheumatoid Arthritis, Acute Ulcerative Colitis and Pneumonia.

The Frey family would like to thank everyone who joined Glenn to fight this fight and hoped and prayed for his recovery.

Words can neither describe our sorrow, nor our love and respect for all that he has given to us, his family, the music community & millions of fans worldwide.

The Eagles are one of the most successful rock bands of all time, with more than 150 million records sold, including their mega-selling best-of collection Their Greatest Hits (1971-75), which has sold more than 40 million copies alone. Their hits include such staples as “Hotel California,” “Take It Easy” and “Desperado” among dozens of others.

Frey also had a successful solo career, releasing memorable hits like “The Heat Is On” and “You Belong to the City.”

Our deepest sympathies go out to Glenn Frey’s family, friends and bandmates during this difficult time.