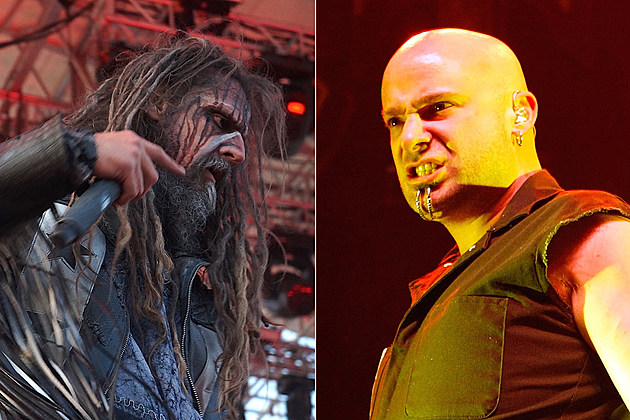 Yowza! Orchestrator of all things horrific, Rob Zombie, will be teaming up with one of hard rock’s most formidable powerhouses, Disturbed for a co-headlining tour across the United States. Support will come from Pop Evil, who have enjoyed massive success on hard rock radio and will be a perfect fit to kick off the show each night.

VIP packages are available for both headlining bands, including meet and greets. For Rob Zombie ticket options, click here and for Disturbed ticket options click here. Tickets will go on sale Friday, Jan. 22.

Prior to the run, Disturbed will be embarking on a headlining tour in February with openers Nonpoint. For a list of dates, visit our 2016 Guide to Rock + Metal Tours.

Rob Zombie is also readying the release of his newest horror film, 31. After struggling to obtain an R rating for the movie, the mastermind finally succeeded after three attempts. 31 finds five carnival workers kidnapped the day of Halloween and forced to survive Murder World for 12 hours as they are attacked by a group of evil clowns.