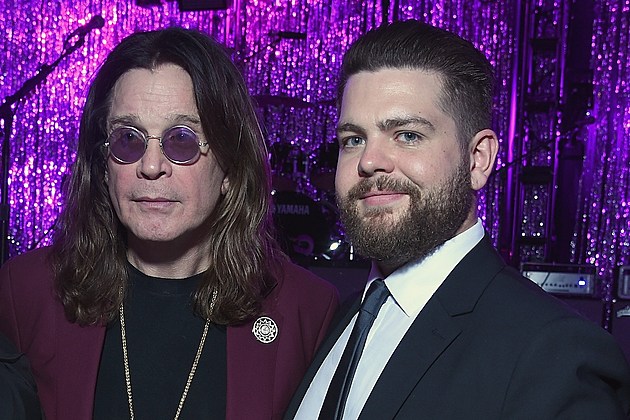 Ozzy and Jack Osbourne have travelled to Cuba to reportedly shoot footage for their upcoming History Channel show.

If you watched the groundbreaking celeb-reality show The Osbournes back in the early 2000s, you’re familiar with Ozzy Osbourne’s obsession with the History Channel. Now, the father and son team are getting their own History Channel program, which Ozzy calls “a father and son spoof on history.”

So far, Ozzy and Jack have visited sites like the Alamo, where Ozzy was famously arrested for public urination, and Roswell, N.M. to take in some extraterrestrial culture. Cuba seems to be the next destination on tap, as Cuban newspaper Granma reports Ozzy and Jack are enjoying an almost week-long private stay.

Jack Osbourne posted some photos via Instagram of his Cuban adventure so far:

In a recent interview with Billboard, Ozzy spoke about the progress of his new show. “We went to Stonehenge and met a guy who thinks he’s the f–king reincarnation of King Arthur. And we went to Bletchley Park to see the machine [Alan Turing] used to break the [German] code. We’re going to Mount Rushmore, to the abandoned silos where America used to have their Minutemen missiles and all that. It’s educational for me, actually — history with an Osbourne slant,” says Ozzy.

Right now there’s no word on when the History Channel series will air. As for Ozzy’s work in Black Sabbath, the band’s “The End” final tour will begin on Jan. 20 in Omaha, Neb.