Danish composer and classically trained multi-instrumentalist, MYRKUR entered the studio to record the follow up to her masterful debut M, released in 2015 on Relapse to overwhelming critical acclaim.  She’s revealed Randall Dunn as the producer who is known for his work with Marissa Nadler, Earth, Sunn O))), Boris, Wolves In The Throne Room and more. They began work last week in Copenhagen’s Black Tornado studio and round things off the coming weeks in Dunn’s own Seattle studio.

MYRKUR discloses “I have spent the last year writing songs for this record and choosing which ones should make it. It has been a very different approach as well as process, compared to my debut album. I am mixing Kulning into the melodies, an ancient Scandinavian herding call and the lyrics are in different languages. I am very happy to have Randall Dunn produce the album here in Copenhagen, even though he is American, he seems to have Nordic blood and music running in his veins. It’s a very exciting juxtaposition for me.”

The album will include special guests (to be announced shortly) and an array of special instruments including Nyckelharpa, violin, mandola, folk drums and Kulning as previously mentioned. The album is slated for release this fall on Relapse Records. Stay tuned for more details. 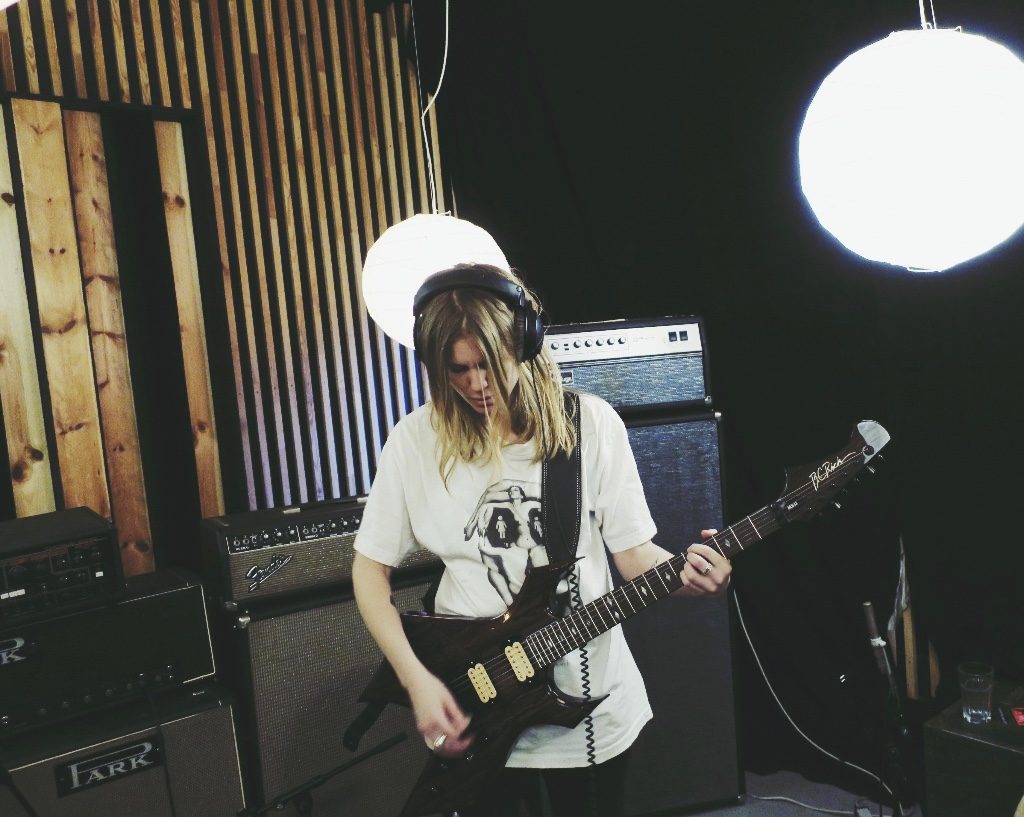