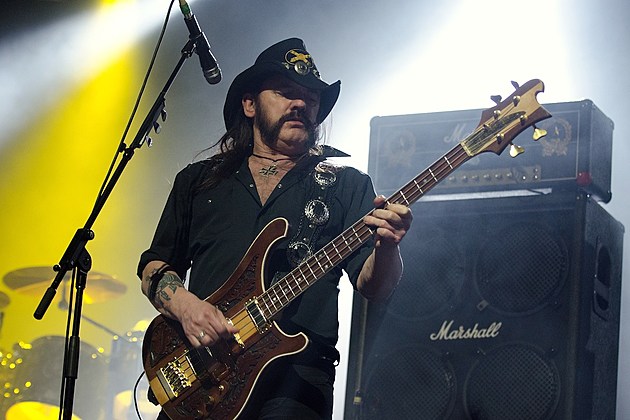 The memorial celebration of Lemmy Kilmister on Jan. 9 drew some of rock and metals finest musicians along with a tremendous amount of fans to Los Angeles’ Sunset Strip. Unfortunately, classic Motorhead guitarist ‘Fast’ Eddie Clarke and most recent Motorhead shredder Phil Campbell were both unable to attend the service.

Rockers like Dave Grohl, Scott Ian, Slash and Rob Halford all spoke at Lemmy Kilmister’s memorial, as did Motorhead drummer Mikkey Dee. Mikkey’s bandmate for 23 years, Phil Campbell, was suddenly hospitalized on Nov. 27, 2015 while Motorhead was touring in Germany. Due to Campbell’s health, he was encouraged by doctors not to make the long trip from the U.K. to Los Angeles.

As for ‘Fast’ Eddie Clarke, the guitarist’s “past sins” made the task of acquiring a visa in time for Lemmy’s memorial impossible:

I have been a bit quiet lately…I was unable to get a visa to go to Lemmy’s funeral. I have past sins, which means it…