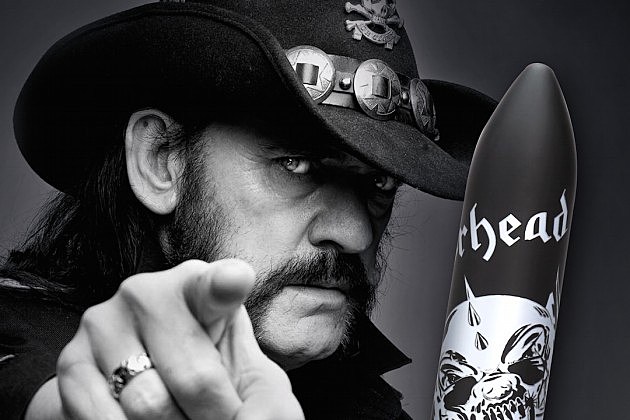 They once released an album called Orgasmatron, and now Motorhead are looking to help their fans get a little extra stimulation in the bedroom. The band’s brand has now been extended to include a new line of sex toys.

A description on the website reads: “World-renowned heavy metal legends Motörhead have turned their attention to your intimate pleasure with their own range of branded sex toys. Powerful classic vibrators and bullets are amongst the line up, each packing a powerful punch that captures the rock and roll lifestyle of the band perfectly. Prepare for the sort of mind-blowing orgasms you’d expect from the ‘loudest band on Earth.’”

Check out the Motorhead Official Pleasure Collection online via Lovehoney at this location. And look for Motorhead “vibrating” audiences in a different, more musical way on their current tour in support of the newly-released Bad Magic album. Dates can be found here.