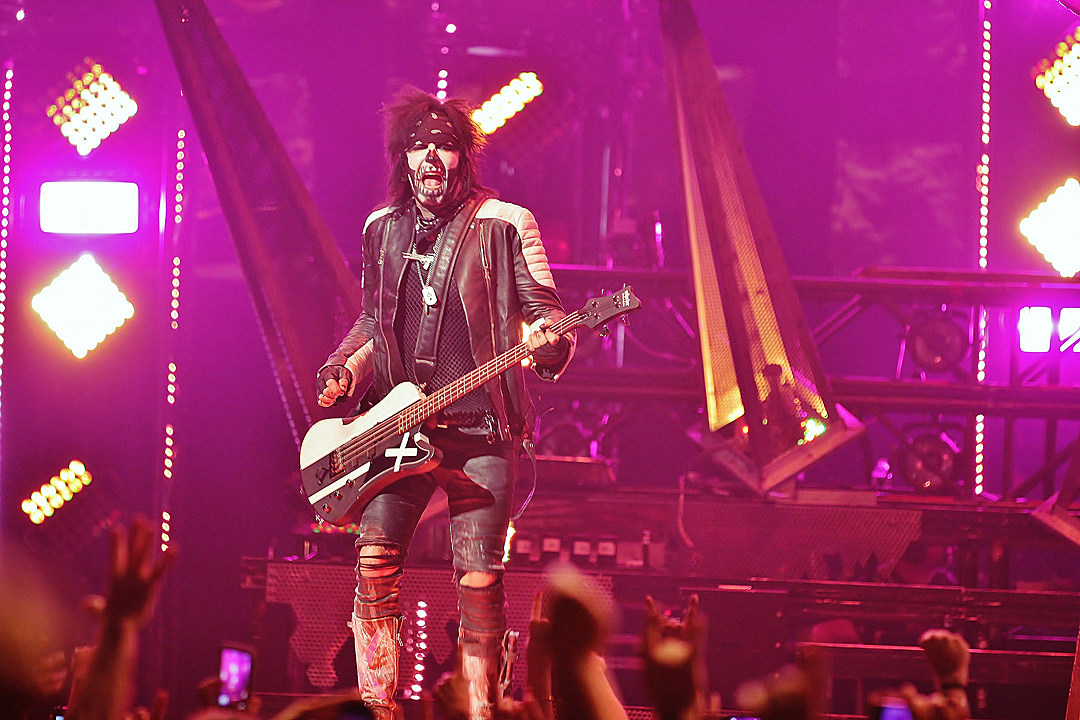 Technology has changed the concert experience in many different ways. Many of them are positive, but others not so much. It used to be that fans would hold up lighters at concerts, but now they hold up cell phones, able to take photos and instantly upload video to the internet.

Some fans’ use of cell phones to take selfies at Motley Crue‘s “Final Tour” Miami show irritated bassist Nikki Sixx, who took to Twitter to voice his displeasure at people in the front row snapping pictures of themselves instead of paying attention to what was happening on stage.

A fan tweeted this video of Sixx purportedly interacting with the front row selfie takers:

Most of the dozens of replies to Sixx’s tweets agreed with the rocker that it was rude to take selfies while the band was playing, but some defended those in the front row, arguing they spent a lot of money to attend the concert and should be able to take a selfie. Sixx wasn’t the only member of Motley Crue to tweet after the Miami show. Drummer Tommy Lee weighed in as well:

One of the those responding to Lee’s tweet claims that Sixx was “spitting on the audience throughout the show.”

The Crue’s next stop on the “Final Tour” is tomorrow night (Sept. 4) in New Orleans. Let’s hope the gig in the Big Easy has more music and less drama.