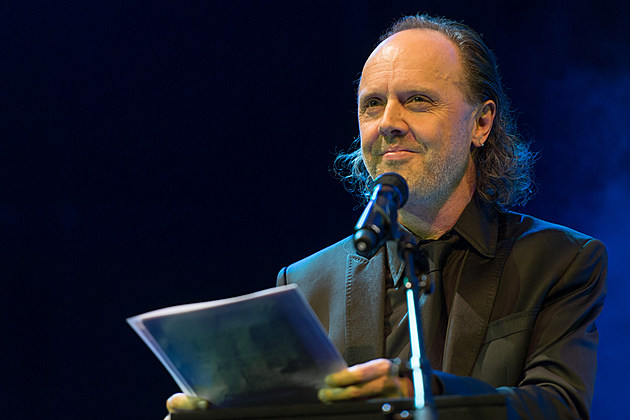 Metallica have shown their Bay Area pride in many ways over the years, and that love for their home base will carry over into a new production of Front Row taking place at the University of California in Berkeley. Drummer Lars Ulrich will host the evening, with a number of Bay Area luminaries joining in the event.

The show, which will take place at Zellerbach Hall on the UC-Berkeley campus at 7PM on March 2, will find Lars speaking with friends and colleagues from the worlds of music, design, film and tech to explore why so many creative leaders choose the Bay Area as their home.

Metallica Fifth Members have already sold out their allotment for the show, with tickets also made available for UC Berkeley students as well. Following the event, an after-party will be held for all ticket holders in the Zellerbach Hall lobby. To learn more, click here. 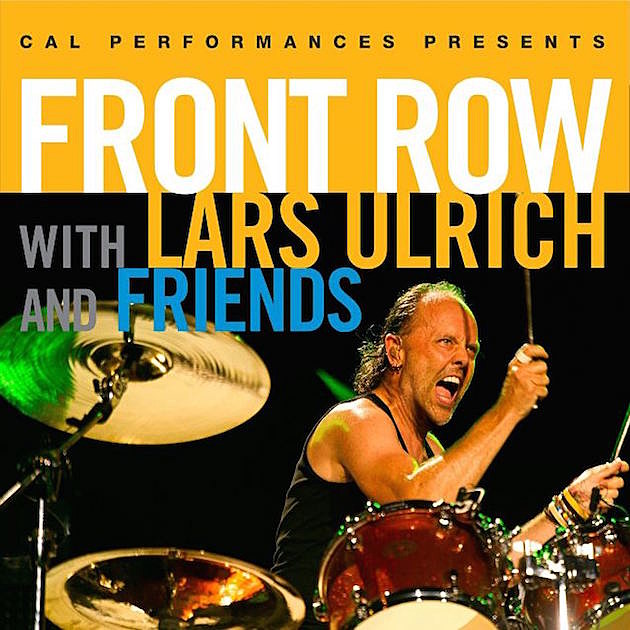 The Many Drum Faces of Lars Ulrich

Watch Metallica’s Compilation From ‘The Night Before’ Concert