Are Like a Storm about to start a new genre? Perhaps, as the band is teaming with Loudwire to premiere a little didgeridoo metal with the lyric video for their new single “Become the Enemy.”

The rather large stick-like wind instrument most associated often associated with indigenous Australians is masterfully used by the native New Zealand Brooks brothers of Like a Storm to give a different sort of “low end” sound for their current single “Become the Enemy.” In fact, in the lyric video above, you can see frontman Chris Brooks break out the didgeridoo while performing the song live. The Jared Ward-directed lyric video primarily features live footage of the band performing the song with the lyrics synching up onscreen as Brooks sings them.

The group is currently wrapping up dates with Three Days Grace, but will join Otherwise for more shows in September. See all of their current tour dates at this location. 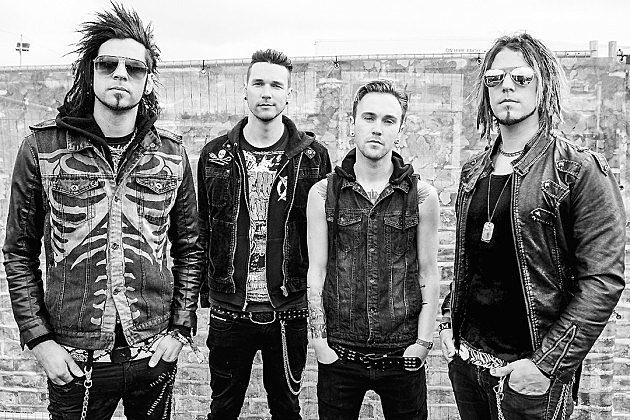