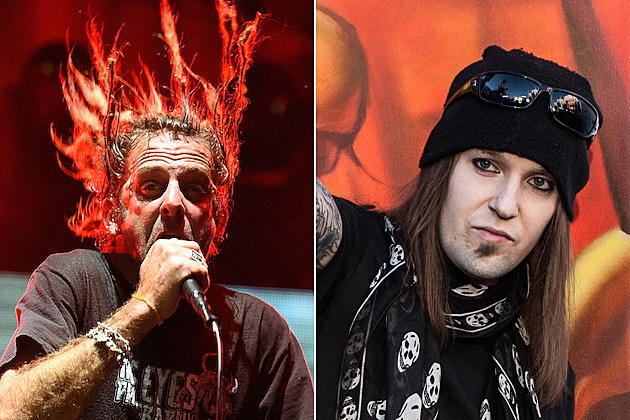 With everyone on high alert following the terrorist attacks in Paris last Friday, bands are taking extra precaution at shows. While a host of artists have canceled their French tour dates, Lamb of God and Children of Bodom had to axe their appearance last night (Nov. 18) in Tilburg, Netherlands as well due to security reasons.

Additionally, a terrorist threat occurred in Hannover, Germany Tuesday night at a soccer stadium that was set to host a match between Germany and the Netherlands, putting a harsh reminder in everyone’s minds.

The promoter of the Tilburg show released a statement regarding the cancelation, stating,

Because of the attacks on Paris last Friday that also took place in a music venue, a lot of stress is caused for bands playing in Europe. Combined with the terrorist threat that took place in Hannover, Germany last night, the bands are feeling too big a pressure to give the performance the audience is used from them and have decided to cancel their shows tonight. As of now, it is unknown if the bands will return for a replacement show later on.

The terrorist attacks that struck Paris have had a ripple effect in the music industry as 89 of the 129 victims came from the shootings at the Bataclan theater where Eagles of Death Metal were part of the way through their set. The band managed to escape after running offstage, but lost their merch guy Nick Alexander. Metallica‘s project manager Thomas Ayad was also counted among the casualties at the venue. Deftones were at the show earlier, but left minutes before the show started.

Eagles of Death Metal released a statement yesterday saying they have suspended all future tour dates until further notice. Josh Homme was not with the band on the European tour, but has rerouted donations for his Sweet Stuff Foundation to go directly towards families of those who died in the attacks.