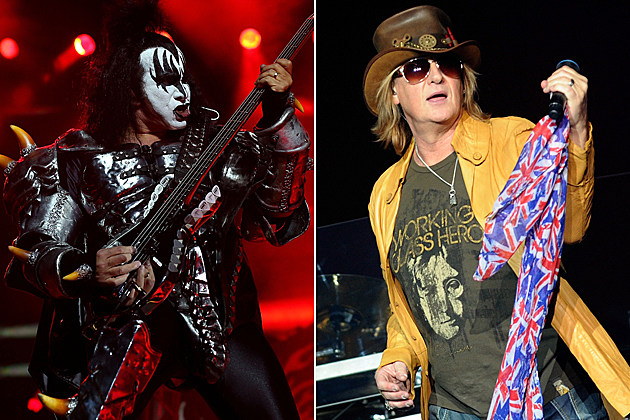 The spring just got a little more rocking! Another music festival has popped up in Florida, as the Moonstone Music Festival will launch the weekend of April 30-May 1 in Orlando at the Central Florida Fairgrounds.

KISS and Def Leppard have been named as the festival headliners, and some of the other performers have been revealed as well. In total, over 100 music and comedy acts will play the Moonstone Music Festival and rock acts like Sebastian Bach, Scott Stapp and RavenEye are among those who have been announced, alongside Kansas, Flaming Lips, Vintage Trouble, White Buffalo and Super Blood. Additional acts are expected to be revealed in the coming weeks.

In addition to the weekend of music and comedy, those attending Moonstone can look for side show attractions, live art exhibitions, a variety of food offerings and an eclectic marketplace.

There are general admission and VIP ticketing packages available. To learn more about the ticketing options and keep up to date with the lineup additions, be sure to register at the Moonstone Music Festival website at this location.

See the Yearbook Photos of Gene Simmons + Other Rock Stars