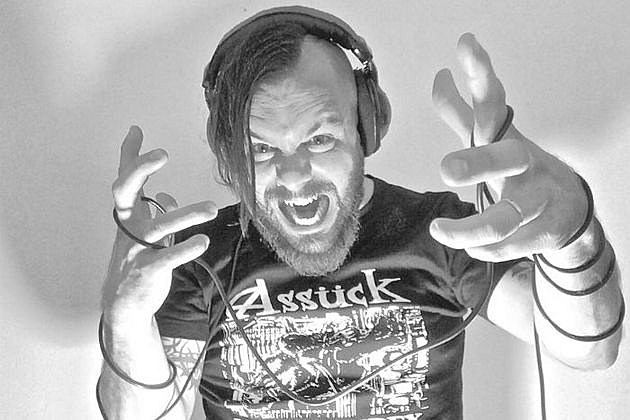 Killswitch Engage have been had at work on a new album, their follow-up to 2013’s Disarm the Descent, having hit the recording studio back in September. Through an Instagram post, which has since been rescinded, singer Jesse Leach revealed that they are now working on mixing the album and are hopeful for a March 2016 release.

Leach states that after the band’s current tour, he will be embarking on a 12-day press tour in the U.K. and Europe in December, which sees him with a full slate of interviews and flights, but he is thankful for everything and looks forward to the task. The full post reads:

Well, it looks like after this tour I’ll be spending 12 days alone in the Uk and Europe in December doing a press tour for the new Killswitch Engage album! I am stoked for obvious reasons and then honestly overwhelmed. Doing a press tour can be pretty intense (and I’ve never done one on my own as #AdamD will be busy mixing our record). I will be doing full days of non stop interviews and flying almost daily which can be exhausting, but getting a chance to see some of the worlds most beautiful cities is pretty amazing (even if it’s only brief glimpses). It is slowly starting to hit me that the record of my entire career is finished and soon to be revealed to the world (it’s looking like a March release)! What a beautiful mix of anticipation, gratitude, vulnerability, joy and catharsis. I seriously cherish these days living inside a childhood dream and watching it become my reality daily. I have to remind myself that despite my struggles and trials my determination and circumstance have brought me to a place that far surpasses my hopes and desires. Counting my blessings and preparing for the journey ahead! So thankful and overwhelmed at the moment. You never know what possibilities await you as you rise to greet another day. Thankful, humbled and excited as the time approaches yet again for the unleashing of a collaborative effort of passion and expression. I hope and pray my words are received and resonate with those who hear them. I seek guidance and strength for the days ahead ✊🏼❤️💛💚#KillswitchEngage #Gratitude #Hope #PressTour #ItBeginsAgain #JesseLeach#ChildOfLight #OneLove #Purpose #Determination #Expression #Passion

This news is just the latest bit of intel to be revealed as Killswitch fans anxiously await the new album. While the band was in the studio in September, Leach mentioned that he had written a song about domestic violence. The issue is a close and personal one and he said, “This issue means a great deal to me as I know survivors and victims. In fact I have written a song for the new Killswitch Engage record that’s about this precise topic. I also lived next door to a couple and had to carefully intervene.”

The upcoming album will be Leach’s second with the band following his return to the fold after replacing longtime singer Howard Jones. Overall, this will be Leach’s fourth album with Killswitch Engage and he seems to be loving every minute of it.

Killswitch Engage are currently on tour in the U.S. supporting Rise Against through Nov. 22. To see a full listing of dates, click here.

See Photos From Rise Against + Killswitch Engage in Central Park