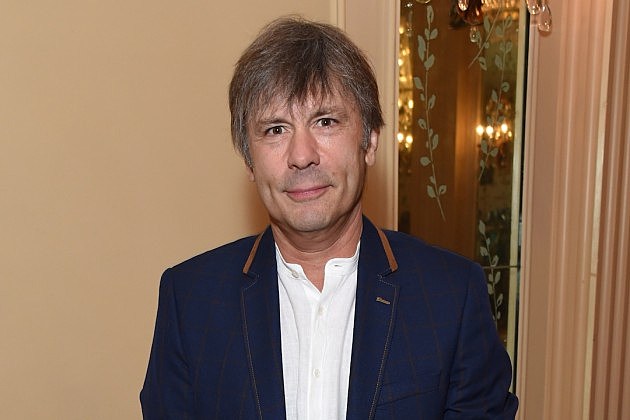 During our recent chat with Iron Maiden legend Bruce Dickinson, the singer opened up about his recent battle with tongue and throat cancer.

You can see one piece of our Bruce Dickinson interview below, where he goes in depth about Maiden’s new album The Book of Souls and Bruce’s own 18-minute self-professed opus “Empire of the Clouds,” which closes out the record. Bruce also flew some lucky Maiden fans to the studio where The Book of Souls was recorded, briefly discussing the timeline of his illness in line with the Book of Souls sessions.

We wanted to get a deeper view into what Bruce was dealing with while juggling cancer and recording, but as it turns out, Dickinson was purposely ignoring his symptoms so he could focus solely on The Book of Souls. “Dr. Google and Professor Wikipedia told me that there’s a strong possibility this might be a cancerous tumor, and I thought, ‘Well, if it is, do I really want to know now or would I prefer to wait six weeks until I’ve done all the vocals and finished the record? So that’s what I did … When I was singing [the cancer] was just not existing.”

After completing “Empire of the Clouds” and wrapping Maiden’s studio work, it wasn’t 10 minutes before a doctor checked Bruce out and gave him the potentially troubling news. Bruce’s eventual diagnosis forced Iron Maiden to push back the release of The Book of Souls and its subsequent world tour, but Bruce didn’t want word getting out about his condition until it was absolutely necessary. So what did Bruce do? Wait until the last moment possible to give the promoters a solid reason why Iron Maiden were postponing their dates.

Reasons for Bruce’s secrecy are numerous, but he also strived to protect his religiously devoted fans from having to worry about their heavy metal hero. “It shortened the time that they [Iron Maiden fans] were freaked out, because if we told them before Christmas they would have been freaked out for months,” Bruce explains. “But this way, I was going to have a scan about three-and-a-bit months after they got told, so they just had to worry about it for three months. I had to worry about it for a little bit longer.”

One of Bruce’s scans also indicated that he “used to be a fish,” with doctors discovering the remnant of a duct belonging only to fish species. So either Bruce Dickinson is Aquaman or he’s living proof of evolution. We’ll allow you to form your own theories.

Check out this fascinating and extremely revealing testimony from Bruce Dickinson about his currently successful battle against cancer in the video above!

The Book of Souls will see a Sept. 4 release, so be sure to pre-order your copy or a variety of bundle packs by clicking here.