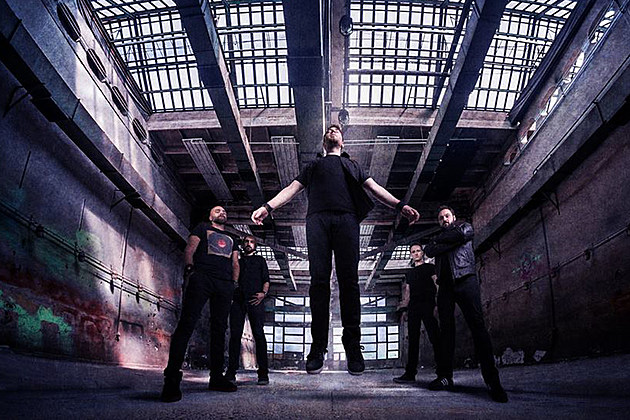 The tragedy that is the Romanian nightclub fire gets worse by the day. According to the Associated Press, the death toll has now reached 51, and among the latest additions to those who have perished is Alex Pascu, the bassist for the band Goodbye to Gravity.

Goodbye to Gravity were hosting their CD release show at the Colectiv nightclub on Oct. 30 when a fire broke out inside the club and spread quickly through the inferior insulation in the venue. According to reports, there were only two exits, leading a crowd crush as people tried to flee.

Immediately after the fire, the band’s two guitarists were listed among the initial death count. Goodbye to Gravity’s drummer died on Nov. 8 while being transported for treatment to another burn unit in Switzerland. Pascu passed on Wednesday (Nov. 11) while being transported from Bucharest to another facility in Paris. The only member of the band to have survived is vocalist Andrei Galut, who reportedly suffered burns over 45 percent of his body.

In the aftermath of the fire, the three owners of the nightclub were arrested. Days later, Romanian Prime Minister Victor Ponta resigned amidst protests and demonstrations in Bucharest. Meanwhile, the mayor of the Bucharest district where the club fire took place resigned as well.

Authorities state that 76 people remain hospitalized in Bucharest, with 24 of those still listed in serious or critical condition. Another 29 people have been transferred to foreign hospitals where they’re being treated for burns.