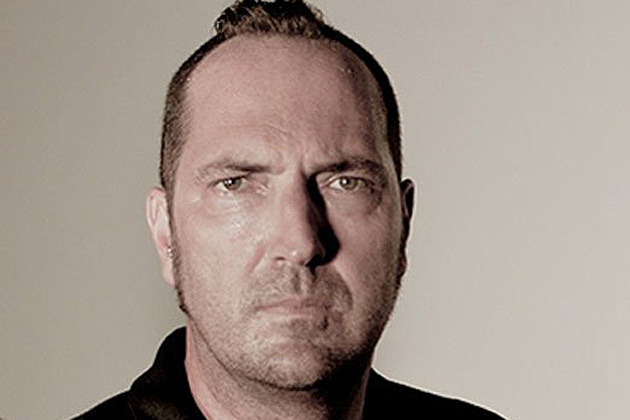 There’s sad news to report as former Sense Field and Further Seems Forever vocalist Jon Bunch has passed away at the age of 45. The details surrounding Bunch’s passing have not been revealed, but his death has been confirmed by Rise Records president Craig Ericson, who posted about Bunch’s passing on Instagram, and tweets from Spartan Records, Tooth and Nail Records and Revelation Records, all of whom Bunch worked with over the years.

Bunch first captured the ears of listeners as the vocalist for melodic alt rock band Sense Field in the ’90s. The band released five albums between 1994 and 2003 before breaking up in 2004. After the group split, Bunch took over the lead vocalist role for emo rockers Further Seems Forever, appearing on the album Hide Nothing. He exited that band in 2006, and later reunited with Sense Field for shows in 2012.

In addition, Bunch fronted a band called War Generation that also featured Maylene & the Sons of Disaster’s Brad Lehmann. Most recently, he had launched a new band called Lucky Scars that had signed to Spartan Records.

Check out Craig Ericson’s post about Bunch’s death, as well as tweets from some of the labels who worked with Bunch and comments from some of his peers below.

We lost a great one. Rest in peace Jon Bunch. You were a hero to me and a friend.

Sense Field, “Save Yourself”

Further Seems Forever, “Light Up Ahead”