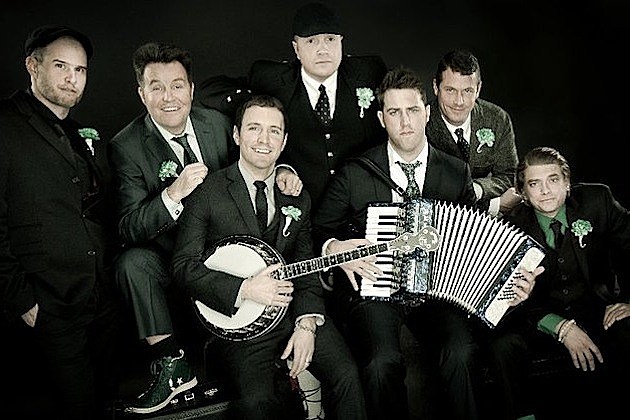 Time flies when you’re rocking up a storm! Dropkick Murphys will be staging their 20 Year Anniversary Tour in early 2016.

As with previous years, the Dropkick Murphys will bring their raw brand of Irish punk rock stylings to audiences throughout the U.S., culminating with a series of Boston appearances surrounding St. Patrick’s Day.

After their initial Boston dates sold out, the band just added four more appearances in their hometown. Tickets for the shows go on sale this Friday (Dec. 11) at 10AM ET via the band’s website.

Tiger Army and Darkbuster will serve as the opening acts during the band’s tour, except where noted in the tour dates listed below.

Dropkick Murphys to Wisconsin Governor: ‘We Literally Hate You’