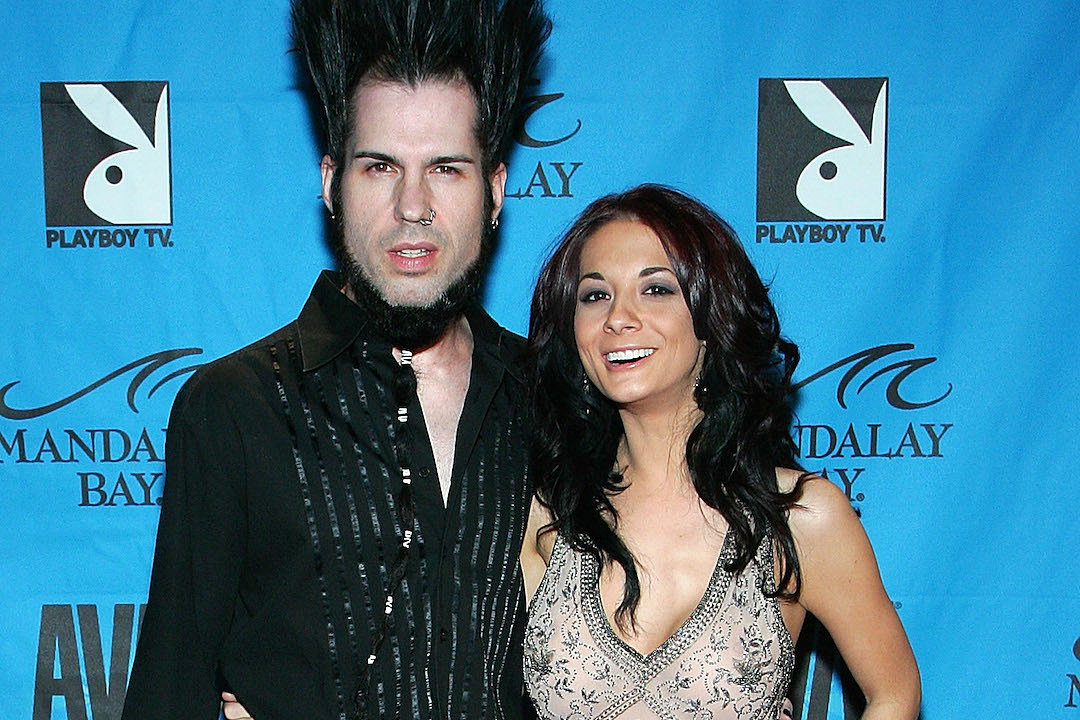 Earlier this month, it was reported that Tera Wray Static, the widow of Static-X frontman Wayne Static, had died of an apparent suicide at the age of 33. Now, a coroner has confirmed that Tera Wray did indeed take her own life.

According to Blabbermouth, the supervising deputy coroner investigator for the San Bernardino County coroner’s office states, “Our coroner records indicate [Tera] died on January 13, 2016 in Joshua Tree, Calif. The manner of death was listed as suicide.”

Tera Wray’s body was found on Jan. 13 in the home of her friend Jay’e Jones, who had stated, “one of my dearest friends had ended her life in my guest room where she was staying.”

Michael Fattorosi, who was Tera Wray’s former lawyer and associate, remarked about her death, “She had a light to her that was evident when she walked into the room. She was always smiling and happy. I know she loved Wayne dearly. When they met and got married, she left the [adult film] industry to go on tour with him and the band. From what I understand she was constantly by his side. His death must have weighed on her tremendously.”

Wayne Static died 14 months earlier at the age of 48 on Nov. 1, 2014, from a lethal mix of prescription drugs and alcohol.