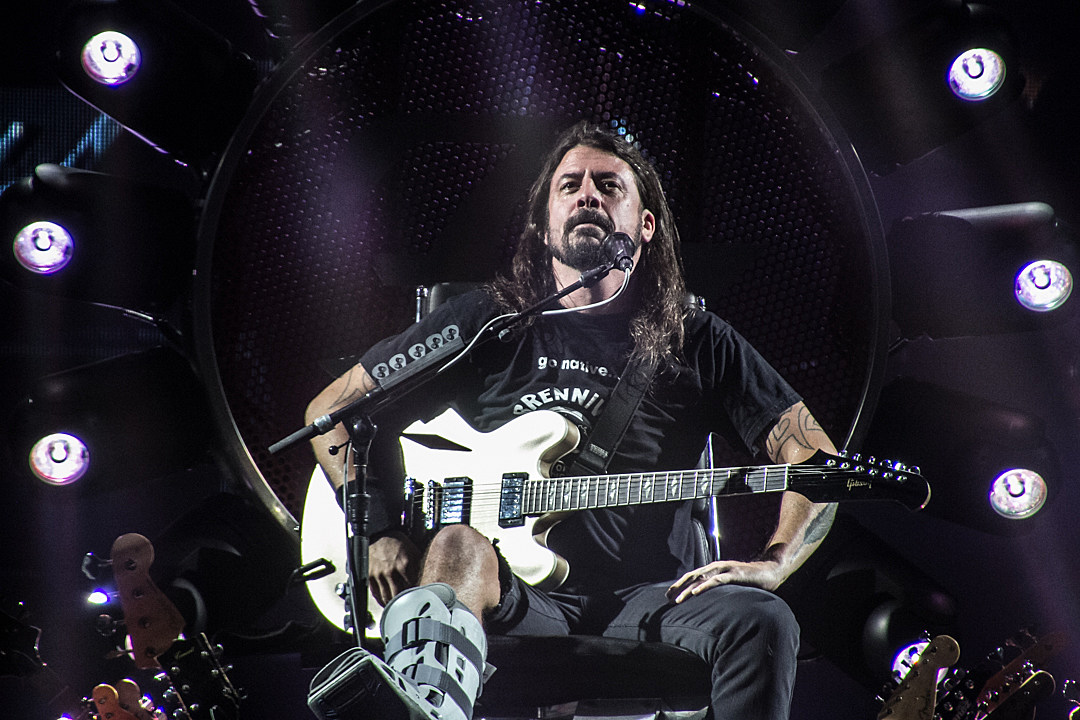 Dave Grohl will give a “special performance” at this year’s Academy Awards. The Foo Fighters frontman is one of several new celebrities who have been added to the Oscars ceremony, which takes place Feb. 28 at the in Hollywood, Calif.

What’s unclear is what that special performance will be, as Grohl has no affiliation with any of the Oscar-nominated movies or songs. Grohl joins newly announced presenters Sacha Baron Cohen, Morgan Freeman, John Legend, J.J. Abrams and Henry Cavill.

Oscar producers David Hill and Reginald Hudlin state, “We’re thrilled to be joined by a movie icon, a filmmaking dynamo, a larger than life action hero, a master of satire and two world renowned music power-hitters. This year’s show reflects a commitment to showcase cinematic contributions from a variety of genres and this latest list of presenters reflects just that.”

Tune in to the Oscars on ABC at 8PM on Sunday, Feb. 28, to find out what Grohl will perform.