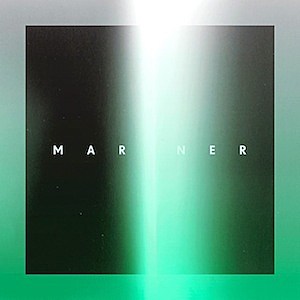 If you dig your metal dark and bizarre, you should be pumped for this new album. Swedish act Cult of Luna have teamed with former Made Out of Babies vocalist Julie Christmas on Mariner, which will be released April 8.

Cult of Luna unleashed the fantastic Vertikal album in 2013, achieving their highest charting numbers to date with the record. The post-metal veterans are finally coming back with new tunes this year sweetened with the inclusion of the ultra-artistic Julie Christmas. A teaser for Mariner has been revealed, setting an etherial tone for what’s to come.

« At the end of ‘Vertikal,’ we stood in the cold harshness of the mechanical city and looked up onto the stars.

We lost ourselves in the awe of their grace and thought that “maybe the answer is to be found above.”

The ship was leaking and by to look of it, our home was dying. No room for fear when a greater call demands your full attention. So, we left…

Onward, forward. Like the old seafarers, we explored the vastness of space.

Not bound by physical laws we pass the speed of light and chase the expansion of space until we reach it’s limit.

And then, we continued on and disappeared.
This is our story. »

Julie Christmas helped craft three full-length albums while singing for Made Out of Babies. Shortly before Made Out of Babies disbanded, Christmas released her first solo album, The Bad Wife. She’s also made music with acts like Battle of Mice and Spylacopa.

Check out Cult of Luna’s trailer below and get excited for April 8!