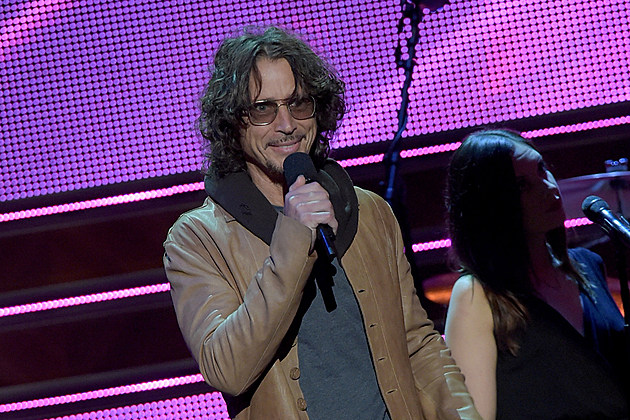 Chris Cornell is one of rock’s biggest figures and while the singer has kept himself busy over the decades, it can be easy to let the years pass by as other projects take shape. The singer released his fifth solo album this year, titled Higher Truth, and has been out on the road in support. Following the tour though, Cornell will return to work on a different musical project: the next Soundgarden album.

Speaking with the Advertiser, Cornell talked about his solo acoustic tour and Soundgarden, stating, “It’s great to be able to do the Soundgarden stuff and my solo career simultaneously. That’s what makes me lucky as a performer. As soon as this album cycle is over I’m working on Soundgarden songs for an album — I get to do a lot of different things and it feels like I get to have my cake and eat it too.”

Cornell confirmed a Soundgarden reunion on the first day of 2010, ending the 13-year breakup. The influential grunge band released their comeback album King Animal two years later, with the disc climbing to No. 5 on the Billboard 200 chart. The first single from the album was fittingly named “Been Away Too Long,” which was followed by two more new hits, “By Crooked Steps” and “Taree.”

It was revealed in September that the band were in the studio working on new material and a photo was even posted showing the band at work. Guitarist Kim Thayil also commented on the vibe of the upcoming album at the beginning of the year, stating, “We got caught up in the commercial world for a quick moment, but we’ve been there and done that. We didn’t necessarily want to be there, we’ve slowed down to a level that we are comfortable with … We don’t write radio hits, you can’t dance to our songs and that’s why we are Soundgarden.”

For those wondering, Cornell currently has dates booked into May 2016 in support of his Higher Truth album. See his tour stops here.