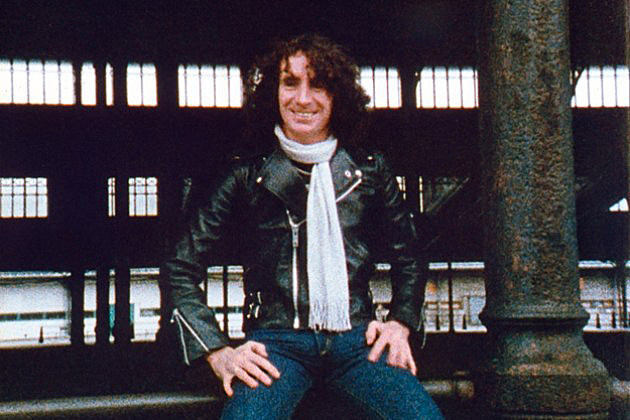 Thanks the generous support of fans, there will be a brand new statue of late AC/DC singer Bon Scott in his Scottish hometown of Kirriemuir, Scotland. DD8Music started the fundraising effort, pleading for fans to hit a £45,000 goal.

Earlier this month, the plans to erect the new statue were fulfilled when the goal was met, but with time still left on the clock, organizers sought to reach a £50,000 stretch goal, with the remaining funds being used to construct a memorial garden around the Scott statue.

The statue was created by John McKenna and a photo of the piece featuring Scott in his trademark sleeveless denim jacket holding bagpipes can be seen at The Guardian‘s coverage of the statue. Scott played the bagpipes on the AC/DC song “It’s a Long Way to the Top (If You Wanna Rock ‘n’ Roll).” As for the memorial garden, it will be constructed by students from Dundee and Angus College.

The Bon Scott statue will be unveiled in April at the annual Bonfest music event that annually takes place in Kirriemuir. Scott fronted AC/DC from 1974-1980 until he passed from alcohol poisoning.