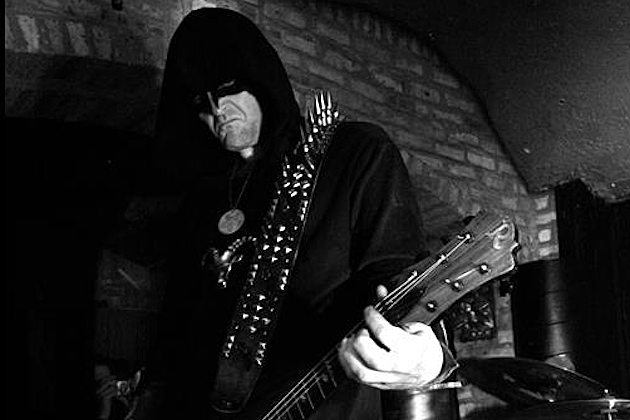 Former Black Witchery guitarist Steve ‘Tregenda’ Childers has passed away. The musician died tragically in a car accident yesterday (Feb. 2) at the age of 49.

Childers spent decades performing in underground black and death metal bands. His earliest work dates back to 1989 when he recorded guitars on Public Assassin’s Death Bringer demo. Public Assassin took a 21-year break from recording, only to emerge once again in 2015 with a self-titled debut album.

Steve Childers lost his life after a semi truck collided with his van. According to KWCH-TV, Childers hit the semi head-on after attempting to pass another vehicle. The driver and passenger in the semi did not sustain any injuries.

It is with the heaviest of hearts that I say this. Our beloved brother in arms, Steve Childers has passed on in a vehicle accident last night. We are all in a state of shock and disbelief . Our thoughts are with his family at this time.

We’d also like to send our condolences to the family and friends of Steve Childers. In remembrance of Steve, check out video of Black Witchery performing below.