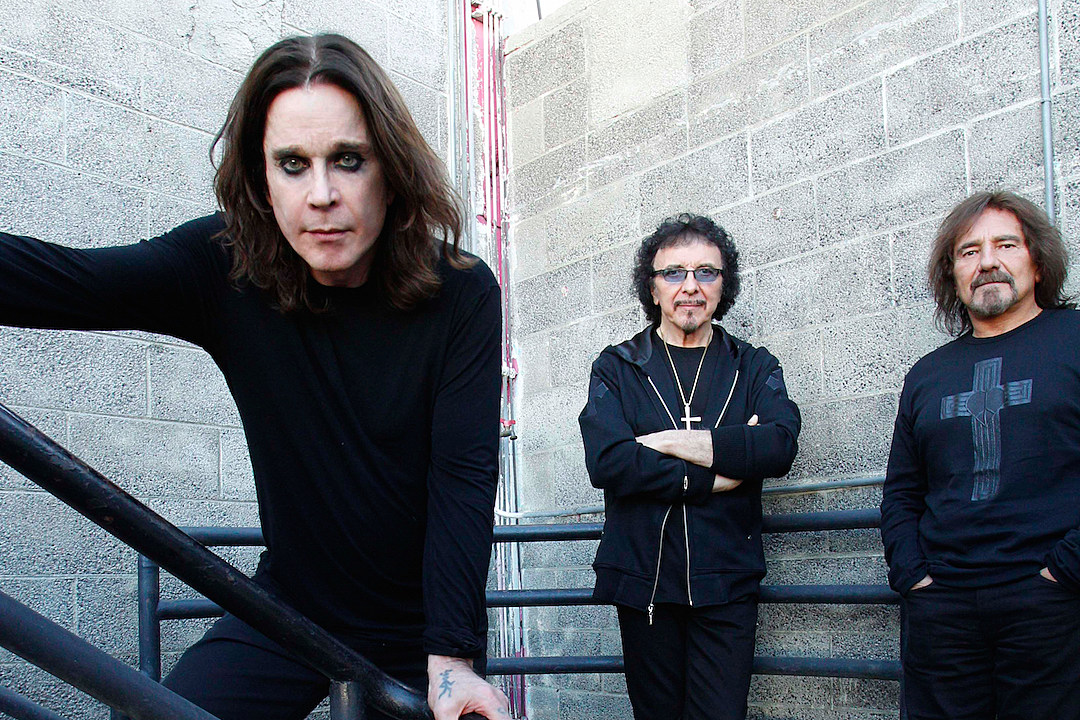 Black Sabbath fans in Edmonton and Calgary will have to wait a bit longer to see the heavy metal legends on their final tour. The band has postponed two shows as singer Ozzy Osbourne battles extreme sinusitis.

The concerts were set for Jan. 30 in Edmonton and Feb. 1 in Calgary. The band had already played the first four shows on “The End” tour, which kicked off Jan. 20 in Omaha, Neb. As of now, the trek is set to resume Feb. 3 in Vancouver, British Columbia.

The following message was posted on Black Sabbath’s Facebook page regarding the postponements: “Due to extreme sinusitis with Ozzy Osbourne the shows in both Edmonton and Calgary have been postponed. Details regarding rescheduled dates will be announced as soon as they are available.”

Following this North American leg, the band will head to Australia and Europe, and then return Stateside for another North American leg in August. Currently, Black Sabbath have dates scheduled through Sept. 21 in Phoenix, although there are reports that “The End” tour will continue into 2017. See their current itinerary here.