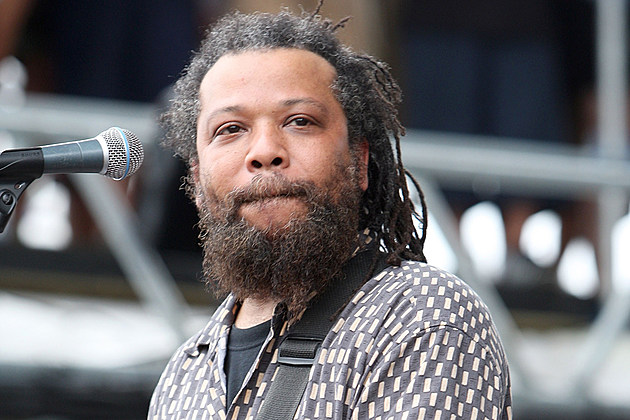 The members of Bad Brains have offered a new update on the health of their longtime guitarist, Gary (Dr. Know) Miller. It was recently brought to the attention of music fans that Miller had been hospitalized and was in serious condition after a number of his peers offered their thoughts and asked for prayers for the ailing musician.

It was never clearly specified what led to Dr. Know’s hospitalization, but by all accounts it was something fairly serious. In the band’s latest posting, they reveal that fans can rest a little easier knowing that the musician’s condition is “no longer considered critical” by the medical staff tending to the guitarist. Their statement on the matter can be read below:

The Family of Gary (Dr. Know) Miller and the entire Bad Brains family would like to thank everyone for their well wishes. We are happy to say that Dr. Know’s condition is no longer considered critical.
He still remains under the close care and watch of doctors at this time so please continue to keep him in your thoughts and prayers.
We continue to ask that you honor our privacy during this time.
Positive vibes and PMA!

The encouraging update follows on the heels of the recent message from Cro-Mags’ John Joseph, who had stated that he had visited the musician and that he was improving. Joseph stated that Doc was also feeling the love and the prayers that people were sending and that the family was grateful for the support.