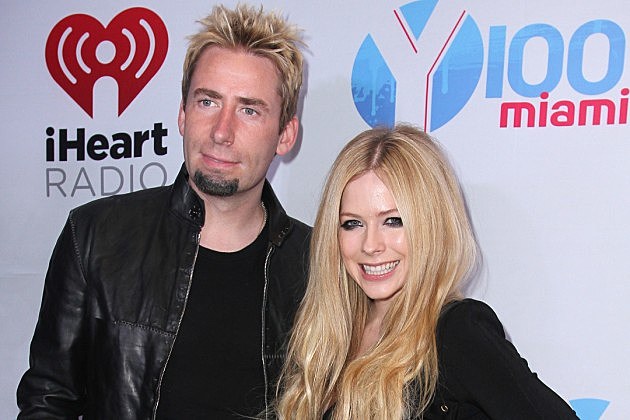 Kroeger, 40, and Lavigne, 30, got engaged back in August 2012 and officially tied the knot in July 2013. It wasn’t long until rumors spread that their marriage was on the rocks, but Lavigne’s statement on her separation from Kroeger is the first piece of news straight from the couple.

It is with heavy heart that Chad and I announce our separation today. Through not only the marriage, but the music as well, we’ve created many unforgettable moments. We are still, and forever will be, the best of friends, and will always care deeply for each other. To all our family, friends and fans, thank you sincerely for the support.

Chad Kroeger has been struggling with health issues lately, forcing Nickelback to cancel their summer and fall 2015 tour dates. Avril Lavigne married Sum 41 frontman Deryck Whibley in 2006, but divorced in 2009.