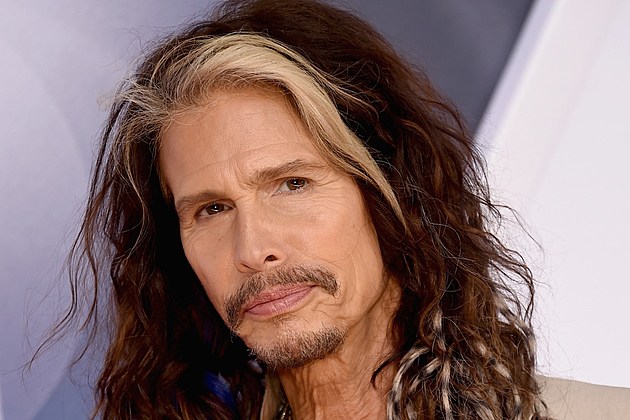 Steven Tyler has once again entered the world of philanthropy by launching his own charitable organization, Janie’s Fund. The project aims to raise money and awareness to help girls who have suffered from neglect and sexual abuse.

The charity is named after Aerosmith‘s classic track “Janie’s Got a Gun,” which tackles the issue of child abuse and incest in the song’s lyrics. Before launching Janie’s Fund, Steven Tyler supported causes such as MusiCares and the Elton John AIDS Foundation, among many others.

HATS OFF to my future Janie’s Fund founding members!

Thank you for joining in the launch of my long awaited dream. Janie’s Got A Gun came out 26 years ago, and I’m honoring HER story by starting Janie’s Fund — a new program to support abused and neglected girls.

An ENTIRE community was built around this song’s message. Over the years, I’ve been overwhelmed by the thousands of fans who have sent me letters, telling me their stories and how Janie’s Got A Gun affected and inspired them.

By donating just $5, you’ll help support these girls and you’ll also be entered to win The Ultimate VIP Rock Experience – walking with me down the red carpet of my first solo album release party. You’ll also get to hang with me backstage…

Now…We can’t undo what’s been done by abuse in this country…but we CAN let these girls know they are loved, get them the help they need, and assure them that there is MUCH LIGHT at the end of the tunnel.

Janie’s Fund has opened a Prizeo page, where supporters can donate not only for a chance to get Tyler’s Ultimate VIP Rock Experience, but also have the option of grabbing some extra swag. For different contribution amounts, supporters can pick up a Janie’s Fund hoodie, signature mic stand scarf, “Janie’s Got a Gun” signed lyric sheets and even dinner with Steven Tyler himself.

Head over to Prizeo if you’d like to donate to Janie’s Fund!

You Think You Know Aerosmith?