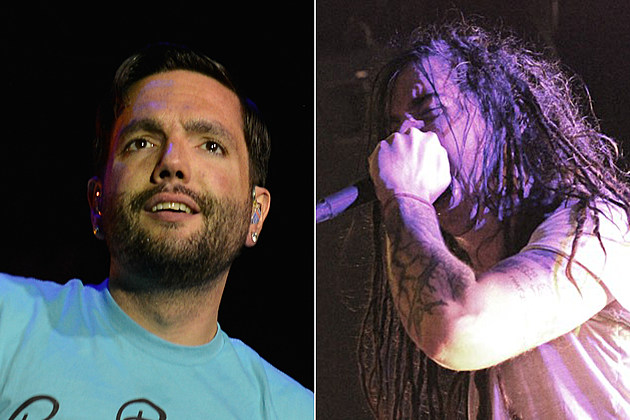 Last August, Underoath revealed that they would be reuniting for 2016 dates and that an appearance at the Self Help Festival was part of the touring plan. Now the full lineup for the 2016 Self Help Festival has been revealed, with the festival’s founders A Day to Remember joining Underoath atop the bill.

Other acts participating in the spring edition include The Wonder Years, The Story So Far, August Burns Red, Yelawolf, Issues, Crown the Empire, Further Seems Forever, letlive, Thy Art Is Murder, Tonight Alive, One OK Rock and Cruel Hand. The 3rd Annual Self Help Festival is set for the NOS Events Center in San Bernardino, Calif., on March 19.

“Every year we strive to make improvements and this year fans can look forward to the continued evolution of the festival’s production, among other things,” says A Day to Remember vocalist Jeremy McKinnon.

Underoath’s Chris Dudley adds, “We’re dang excited to play at Self Help. With so many friends playing, it’s shaping up to be an insane day and we’re ready!”

Meanwhile, AJ Rebollo of Self Help vets Issues, states, “Beyond excited to play this year’s Self Help Fest! The first year we played was an absolute unforgettable show for all of us so we’re stoked for round 2! We’re looking forward to playing these new jams for you all. Help us get the show vibes right!”

General admission tickets and a limited amount of VIP packages can currently be purchased at the festival’s website. Head over to www.selfhelpfest.com for ticketing details. To see what other festivals are on the horizon, check out our 2016 Hard Rock + Metal Festival Guide. 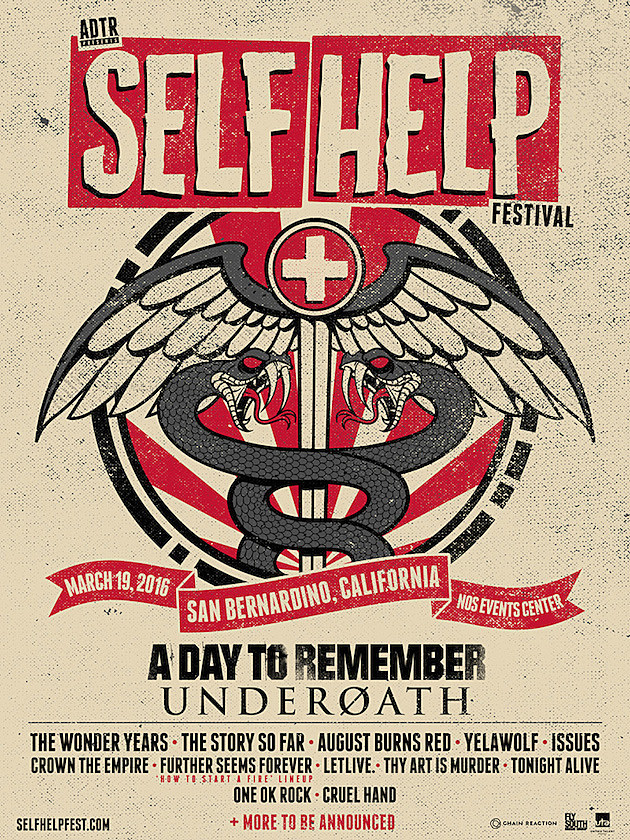 A Day to Remember Play ‘Wikipedia: Fact or Fiction?’