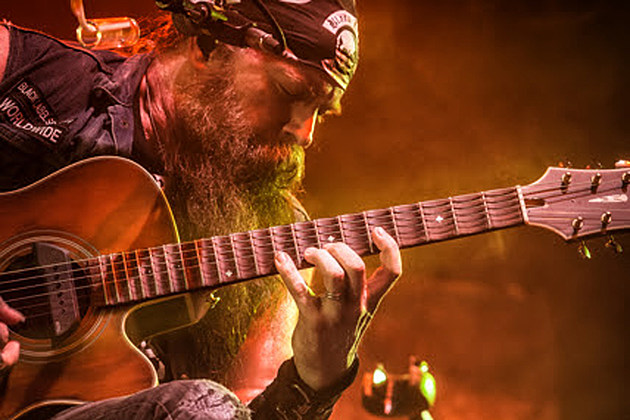 Guitar great Zakk Wylde is returning to his solo roots for his next studio album. Wylde released the Book of Shadows album in 1996 and will issue its follow-up, aptly titled Book of Shadows II on April 8.

Wylde has been working on the album since winding down Black Label Society‘s “Unblackened” trek last spring. All of the songs on Book of Shadows II were recorded and produced at Wylde’s home studio, the Black Vatican.

Book of Shadows was a key disc in the development of Wylde’s identity outside of being known as Ozzy Osbourne‘s guitarist. He penned the 1996 album in between his work with Osbourne and later went on to form Black Label Society, which has been his primary musical vehicle over the last two decades. Much like the original, Book of Shadows II will show a lighter, more introspective side to Wylde’s music.

In other Zakk Wylde news, the rocker will head to the NAMM Convention in Anaheim, Calif. the weekend of Jan. 21-24. He’ll be on hand to promote his Wylde Audio guitar line, which will be on full display in Room 210-D at the Anaheim Convention Center. Wylde will take part in a signing between 3PM-5PM on Friday, Jan. 22. And during the weekend, Wylde will break out his Zakk Sabbath side project for a show at The Grove of Anaheim on Jan. 23. Zakk Sabbath, which also features bassist Blasko and drummer Joey Castillo, are known for performing only Black Sabbath songs.

Stay tuned for tour dates and more details about the release of Book of Shadows II in the coming weeks. 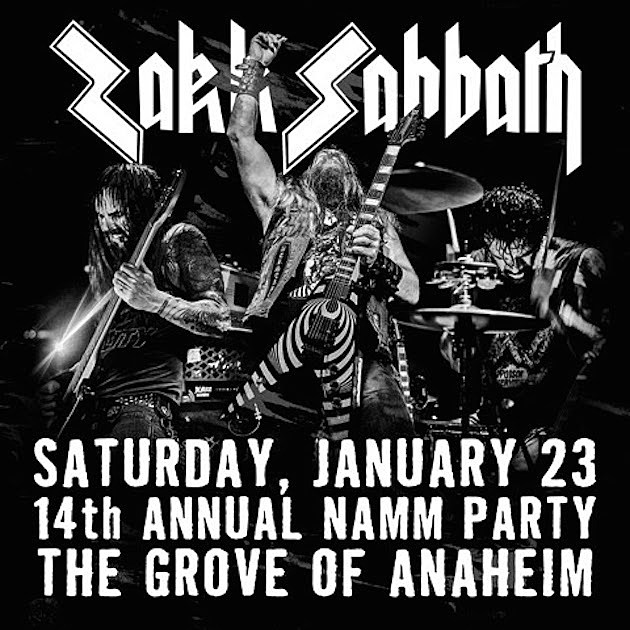