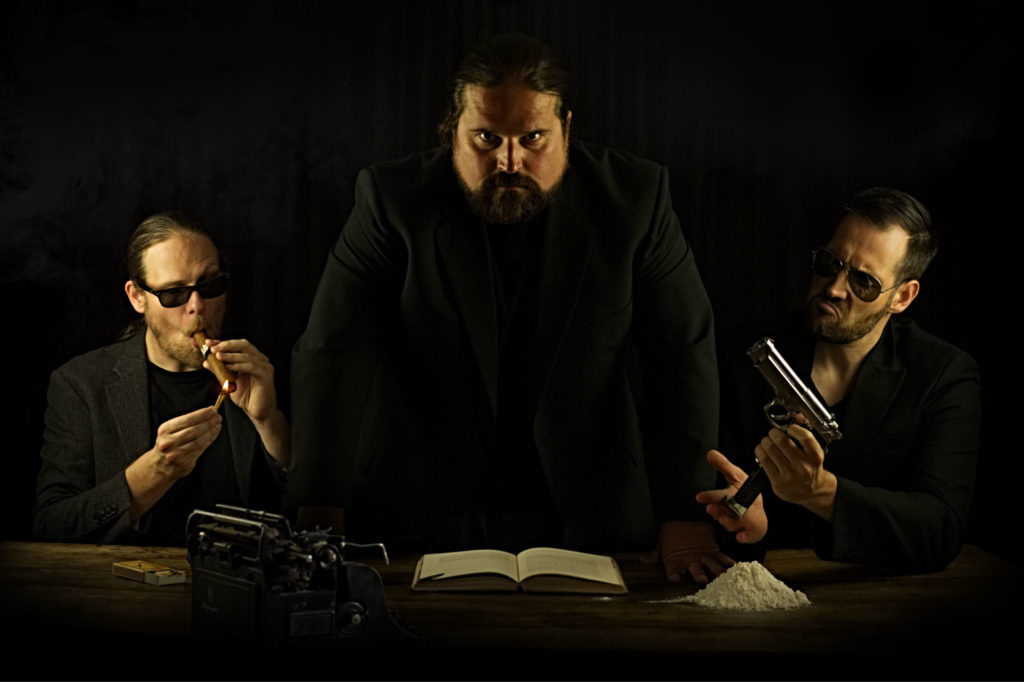 Dutch avant garde death bringers THE MONOLITH DEATHCULT are releasing a brand new album entitled ‘V2 – Vergelding’ (“Retaliation”), on November 30th. The follow-up to 2017’s ‘Versvs’ represents the Second instalment of the V-Trilogy and deals with the aftermath of the events that formed the theme of the first part.

THE MONOLITH DEATHCULT’s Michiel Dekker comments: “This must be a bleak day for our fellow bands and labels. We kept it secret that we were plotting this monstrous new album V2 aka VERGELDING. Robin became a Doctor, Carsten a Vegan and I am guilty of being white. There were high hopes that THE MONOLITH DEATHCULT was dead in the water. But we are THE MONOLITH DEATHCULT and we kick ass. Our new album V2 aka VERGELDING will make all other releases superfluous. But it’s worth it folks. It is a killer album and it will change again the fundamental canons of good taste and The Metal of Death in general. Take it or leave it” 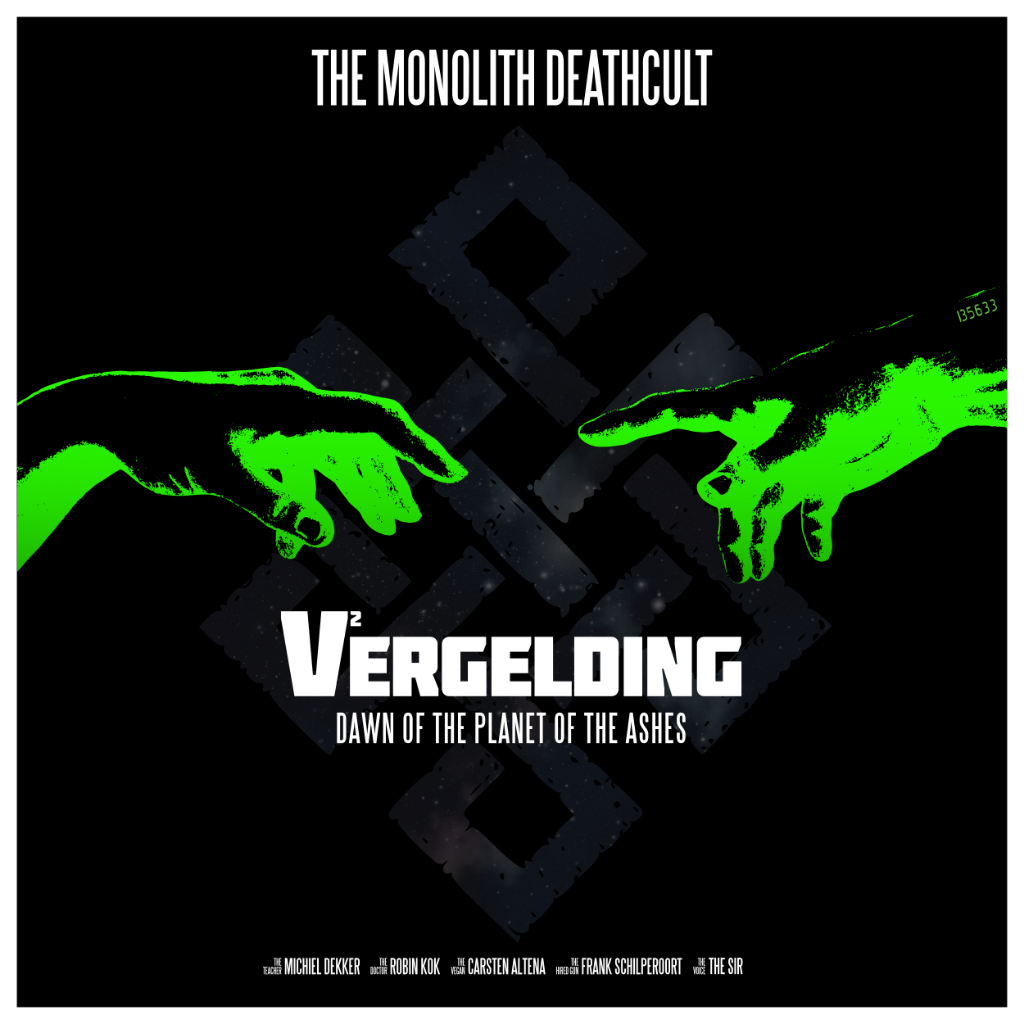 The album was mixed by Guido Aalbers (Giesound) and mastered by Pier Durk Hogeterp. The production was in the hands of The Monolith Deathcult and the cover artwork came courtesy of the band’s own Carsten Altena.

After more than 220 shows in over 14 countries since the band’s inception and succesful shows at major events like Graspop Metal Meeting, Eistnaflug, Fall of Summer and many others, THE MONOLITH DEATHCULT are ready to conquer the world once more. The Dawn of the Planet of the Ashes has finally arrived…