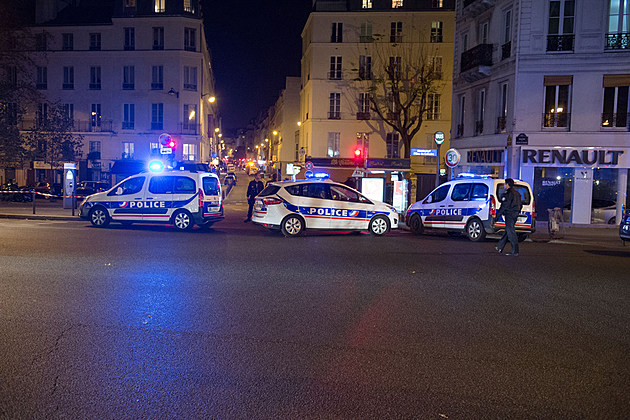 Update: Eagles of Death Metal have posted an update on their Facebook page. It reads as follows: “We are still currently trying to determine the safety and whereabouts of all our band and crew. Our thoughts are with all of the people involved in this tragic situation.”

A number of terrorist attacks have taken place throughout Paris today, with one of the reported targets being the Bataclan music venue where Eagles of Death Metal were playing.

According to the CNN, at least 60 people have been killed throughout Paris, with a number of people slain and held hostage at the Bataclan theater. An eyewitness just told CNN television that he saw at least 20 dead bodies at the concert venue. A soccer stadium and a Cambodian restaurant are among the other locations that have been targeted in the attacks.

The status of Eagles of Death Metal is not known, though Stereogum has a photo posted by a fan that shows the band onstage, which means the show at least began before the attacks started. The band features Jesse Hughes and Queens of the Stone Age leader Josh Homme, but Homme reportedly did not join the band on their European trek.

Another photo uploaded to Twitter shows the streets outside the Bataclan venue where police were reportedly draping sheets over the bodies of those who perished in the attack. Check out assorted tweets on the attack below.

We’ll keep you up to date as more info comes in.