Norwich, UK prog metallers SynaptiK are launching their sophomore studio album entitled Justify & Reason today. The follow-up to their 2014’s debut The Mechanisms of Consequence can be ordered via the band’s official webstore in various packages. Along with the release of Justify & Reason, SynaptiK are premiering a lyric video for “The incredible Machine” taken from the new album. 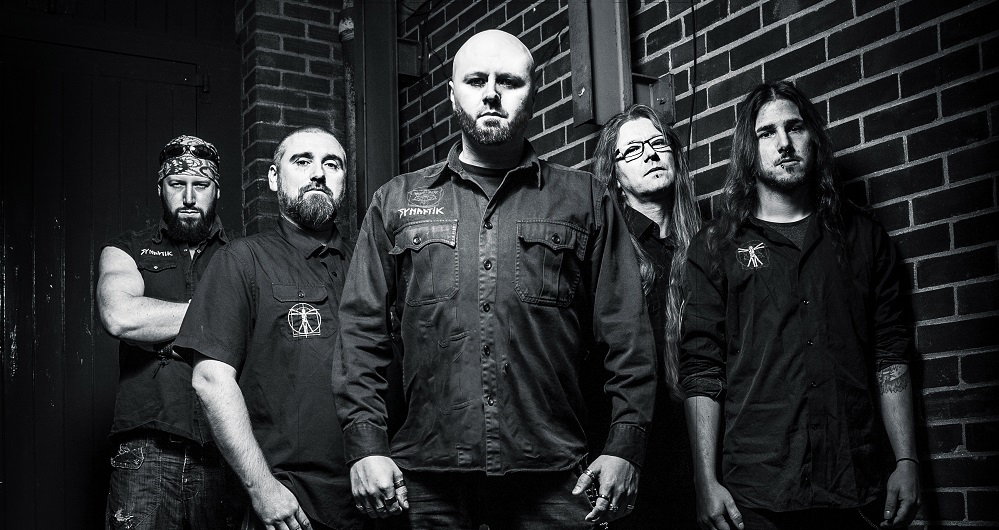 The creative process for Justify & Reason was a great, positive experience. Singer John Knight commented: “We have honed our skills and built on the knowledge gained from the experiences recording the debut album and channelled these into ‘Justify and Reason.’ The way we wrote and recorded this album seemed to work a hell of a lot better for us this time. A lot more time spent on pre studio recording and getting everything sounding right, working on guitar harmonies, new drum patterns that fit the riffs and feel of the songs better. So when it came to recording it, it was quite a nice chilled but yet focused time, we got the whole album recorded in just a week.”

With the new album out, SynaptiK’s plans are clear — their idea is to promote the new material live as much as possible. According to Knight, “It’s always tough with the lead up to realising an album and this is the biggest push we have given an album, it deserves it, it’s a great album, I know everyone says that but I truly believe this and I really hope it goes on to win Synaptik more fans worldwide. It’s a massive world and there are so many metal heads out there that I’m certain will really appreciate the songs on ‘J&R,’ they just need to get a chance to hear them. So the aim is to continue to push the album as hard and as far as we can, we are also looking for festivals outside the UK to give us a chance to play these songs live, so please share our videos and sounds, web pages and let all your friends know about us. Onwards.”

Justify & Reason ventures into the dark, labyrinthine corridors of the human psyche to examine the relationship between inner emotions and society at large ― universal themes that transcend cultural and national boundaries. Each song has a different feel, they are their own monster, the lyrics reflect these different moods, the effects of anti-psychotic medication, regret, emotional abuse / control, and the human brain and the mysteries it holds.

SynaptiK’s Justify & Reason is available now via Snakes On Fire Records in UK, and Divebomb Records in US; order it from this location. Lyric video for “The Incredible Machine” can be seen below. 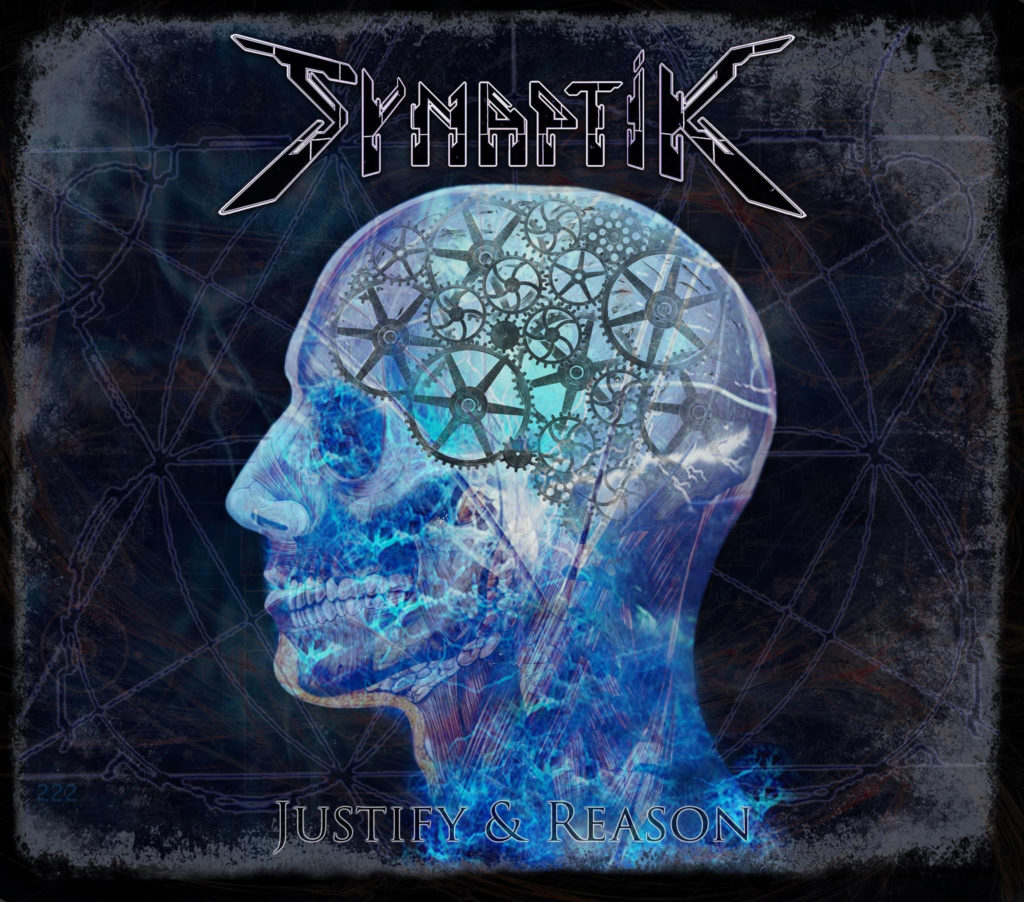 “The riffs, solos, and vocals are great, and make for an enjoyable and easy listen from start to finish.” – Progarchy
“There’s plenty on offer here from Synaptik who seem to try to keep things interesting within each song,  going into epic journeys and different pathways just to keep you guessing. If you are into prog metal then  this might be right up your alley.” – The Rock Pit

“‘Justify & Reason’ is a powerful statement from a band that is hungry to show what their abilities are, and according to this they have much more to offer. Grab this record, you’ll not regret.” – Metal Horizons

“It includes great, uplifting songs, and is definitely one of the albums to be considered for the yearend top lists.” – Guitar Sphere

“SynaptiK’s ‘Justify & Reason’ is bigger, bolder, and more assertive with the push into heavier, yet still Progressive, melodic Power metal. I think you’ll like it. Easily recommended.” – Rocking Charts

“With ‘Justify & Reason’ Synaptik sets another step.” – Power of Metal

“Prog-metal snobs will probably not be impressed by the occasional concessions the band makes for accessibility and sing-along-ability… but the enthusiasm and talent demonstrated here more than makes up for its sometimes FM-oriented melodies.” – Progstravaganza