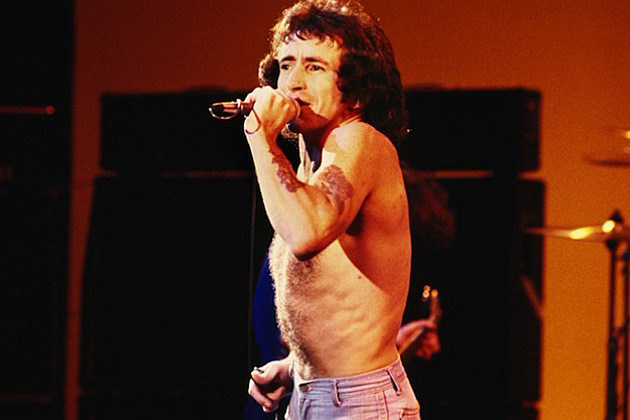 AC/DC great Bon Scott has a strong legacy in the music he recorded with the seminal rock group, but the lasting impact he had on the music world can not be summed up by his music alone. The Scottish-born singer has a statue erected in his honor in AC/DC’s native country of Australia and now his permanence will be marked in another hemisphere as, according to BBC, a Scottish council has approved a statue of Scott of their own.

After a fundraising effort drew $69,000 to cover the cost of the statue, the local council in Scott’s hometown Kirriemuir received over 80 letters in the following months in support of the statue. The monument will be nearly eight feet tall and will be unveiled on the 10th annual Bonfest between April 29 and May 1.

A local organization, DD8, released a statement regarding the statue, reading, “Kirriemuir already has a few things honoring Bon — a street named after him, a memorial plaque, an AC/DC section in the local museum and our annual Bonfest. However, we believe Bon’s memory deserves a lasting memorial. Renowned sculptor John McKenna will capture three things — his personality, his stage presence and his Scottish roots.”

Scott was born in Kirriemuir in 1946, but he and his family relocated to Australia six years later in 1952. He recorded six albums with AC/DC — High Voltage, T.N.T., Dirty Deeds Done Dirt Cheap, Let There Be Rock, Powerage and Highway to Hell — before succumbing to alcohol poisoning on Feb. 19, 1980.