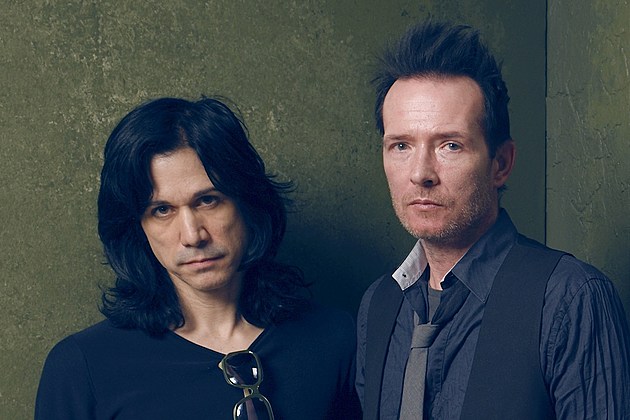 Scott Weiland & the Wildabouts bassist Tommy Black, 47, was arrested by police after cocaine was found on the bus where Weiland passed away. It looked like Black would possibly face charges for possession, but Bloomington Police have confirmed no charges will be formally pressed against him.

Scott Weiland was found dead on his tour bus shortly before a Minnesota performance on Dec. 3. A myriad of drugs was discovered on Weiland’s bus and toxicologists would later confirm Weiland died from an overdose of cocaine, ecstasy and alcohol.

Deputy Bloomington Police Chief Mike Hartley tells People Magazine that after “weighing what it would take to probe the narcotics charges against” Black, no charges will be brought upon the bassist. “[The narcotics] were found in a bunk and obviously with several people residing on a bus a number of people could have potentially possessed those narcotics, so at the end of the day we decided not to pursue charges against him,” says Hartley.

The Wildabouts suffered from two losses in 2015, as guitarist Jeremy Brown was found dead from a drug overdose in March.