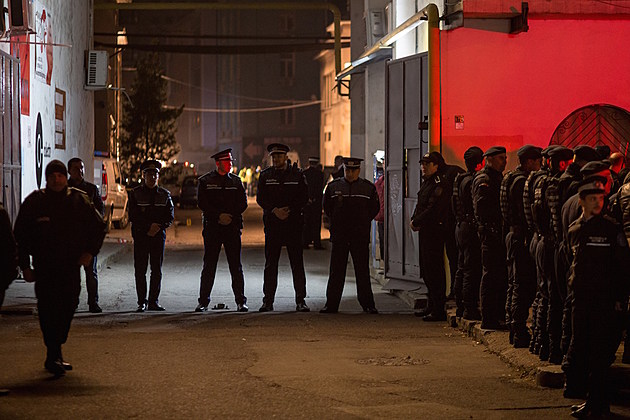 There’s more sad news to report in the aftermath of the late October nightclub fire in Romania. According to The Associated Press, the death toll has now climbed to 41 people. Multiple hospitals reported the additional deaths on Saturday (Nov. 7).

Among those who have passed from fire-related injuries are the two guitarists for the band Goodbye to Gravity, who were staging their record release show at the Colectiv nightclub when the fire broke out.

There has been outrage in Romania, with protests and demonstrations taking place as many have blamed relaxed government safety standards for the blaze. Prime Minister Victor Ponta and his cabinet resigned earlier this week, as did Bucharest mayor Cristian Popescu Piedone, who stated that he felt morally guilty for the fire.

Interim Prime Minister Sorin Campeanu updated the press, stating that 109 people still remain hospitalized with 48 of them still in serious or critical condition. Protests continued Saturday night, with thousands gathering in Bucharest for the fifth consecutive evening, calling for an end to the government corruption.