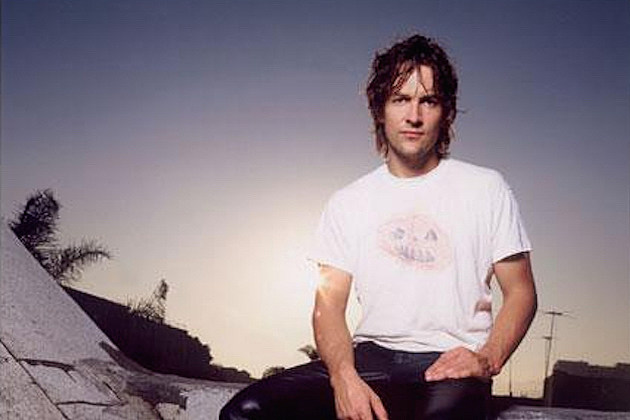 Mackenroth is best known for his time with the Henry Rollins-fronted act Rollins Band. Henry Rollins had recruited Mother Superior, of which Mackenroth was a member, to be his backing band. Mackenroth was in Rollins Band from 1998 through 2004, making his recording debut with the group on the 2000 album Get Some Go Again and also appearing on 2001’s Nice and the outtakes collection 2002’s A Nicer Shade of Red. Mackenroth also played on Rollins Band’s Black Flag tribute album, Rise Above, which helped raise proceeds for the West Memphis Three’s legal fund.

As for Mother Superior itself, Mackenroth was an original member of the band and can be heard on their 1993 debut disc ‘Right in a Row’ through 2004’s ’13 Violets.’ He was replaced by Matt Tecu on drums in 2005. Mother Superior once again came into the spotlight recently when Anthrax guitarist Scott Ian teamed up with Mother Superior’s frontman Jim Wilson to form the band Motor Sister, who play updated versions of Mother Superior songs.

Mackenroth also played on the Lovemakers’ Times of Romance and is credited as a writer / arranger on Meat Loaf’s “It’s All Coming Back to Me Now.” Mackenroth also performed in the Las Vegas production and toured the world in Blue Man Group. In addition, he played in his own band called Mack.

A note from Rollins Band / Mother Superior bassist Marcus Blake can be read below:

A GoFundMe page has been set up to benefit Mackenroth’s wife, Jaye, along with his sons. We’d like to send our condolences to Jason’s loved ones.