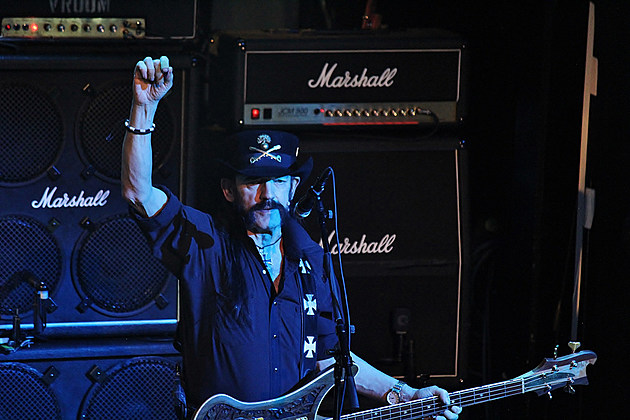 The music world has suffered a great loss as Motorhead leader Lemmy Kilmister passed away Monday afternoon at the age of 70.

As we reported earlier, Motorhead revealed the news in a Facebook posting in which they revealed that Lemmy endured a very short battle with a very aggressive form of cancer.

As you might expect, members of the music community have been sharing their love for the late musician. Not only was he one of the musical greats for his immense talent, but anyone who ever met or spoke with Kilmister will tell you that he was quite the unique character as well.

Below is a sampling of musicians and industry veterans who have weighed in on the death of Lemmy Kilmister. Everyone from Ozzy Osbourne to Philip Anselmo to the members of Anthrax have weighed in with comments and testimonials. Check out the posts below and look again later as we’ll continue to add as the tributes come in.

So sad to hear about the legend Lemmy he taught me a lot your words your stories will always stay with me. My prayers are with you and your family True Legend

Thanks for everything man. You were the real deal onstage & off and a true gentleman. #RIPLemmy #wearealloutofwaldorfs