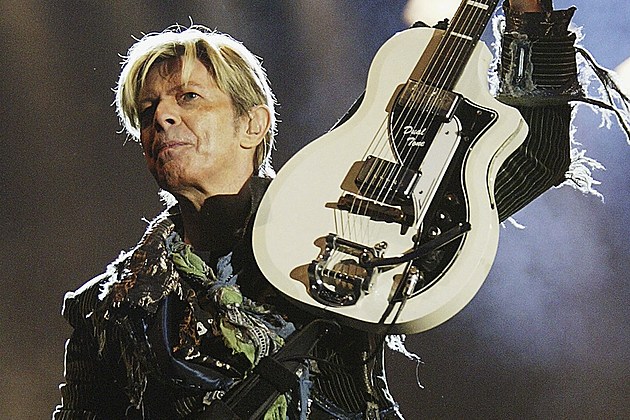 The world is still reeling from the sudden death of rock icon David Bowie. Social media has exploded since the sad news was made public earlier this morning (Jan. 11) with many musicians and artists paying tribute to a brilliant creative mind.

David Bowie had been battling cancer for 18 months prior to his death, shielding the news from all media to fight the disease in private. Just two days before his death, David Bowie’s 69th birthday, the musician released his latest studio album, Blackstar. According to producer Tony Vicsonti, much of the album’s lyrics foretold Bowie’s eventual death with Bowie planning for Blackstar to be his parting gift for fans.

Bowie’s influence transcended genres, as he impacted artists ranging from punk to industrial to metal, and beyond. Many musicians and friends of David Bowie took to Twitter offering tributes:

We’d like to extend our deepest sympathies to David Bowies family, friends and other loved ones during this difficult time.