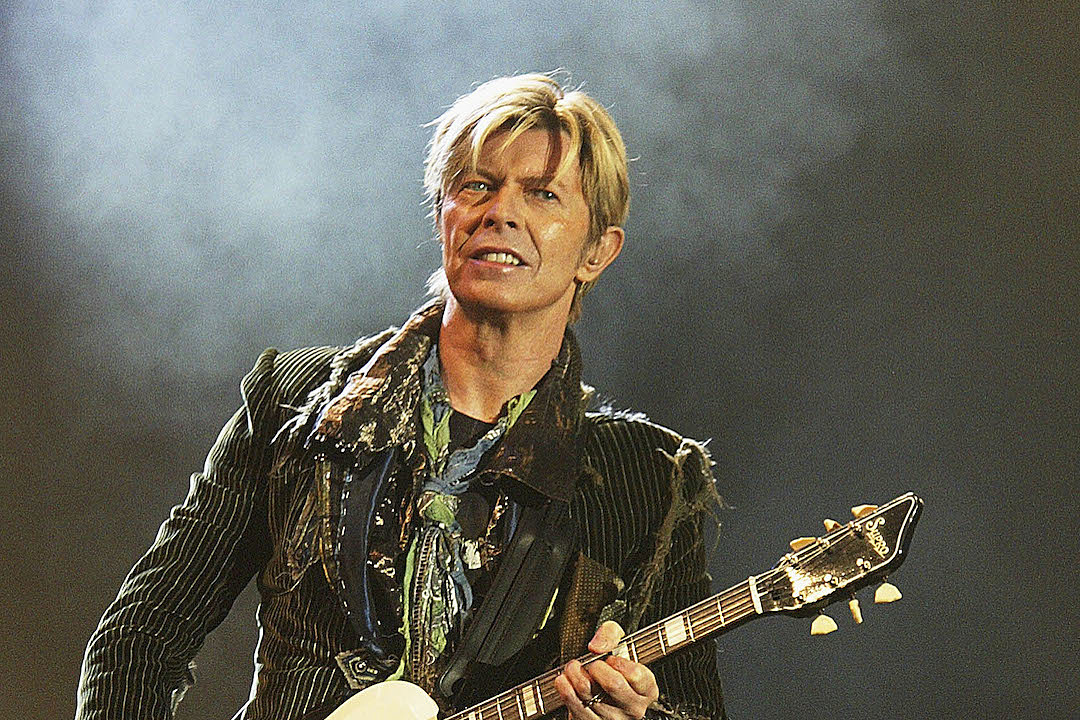 Absolutely shocking and sad news to report, as rock legend David Bowie has passed away at the age of 69. The music icon died Jan. 10, two days after his birthday, following an 18-month battle with cancer that had not been previously disclosed.

The news was revealed on David Bowie’s social sites, with the following message: “David Bowie died peacefully today surrounded by his family after a courageous 18 month battle with cancer. While many of you will share in this loss, we ask that you respect the family’s privacy during their time of grief.”

David Bowie was a true music icon, having recorded such legendary songs as “Space Oddity,” “Changes,” “Ziggy Stardust,” “Rebel Rebel” and dozens more classic tracks during his 40-plus year career. While he hadn’t toured since he underwent heart surgery in 2004, he had been active as of late, even releasing a new album, Blackstar, this past Friday (Jan. 8), his 69th birthday.